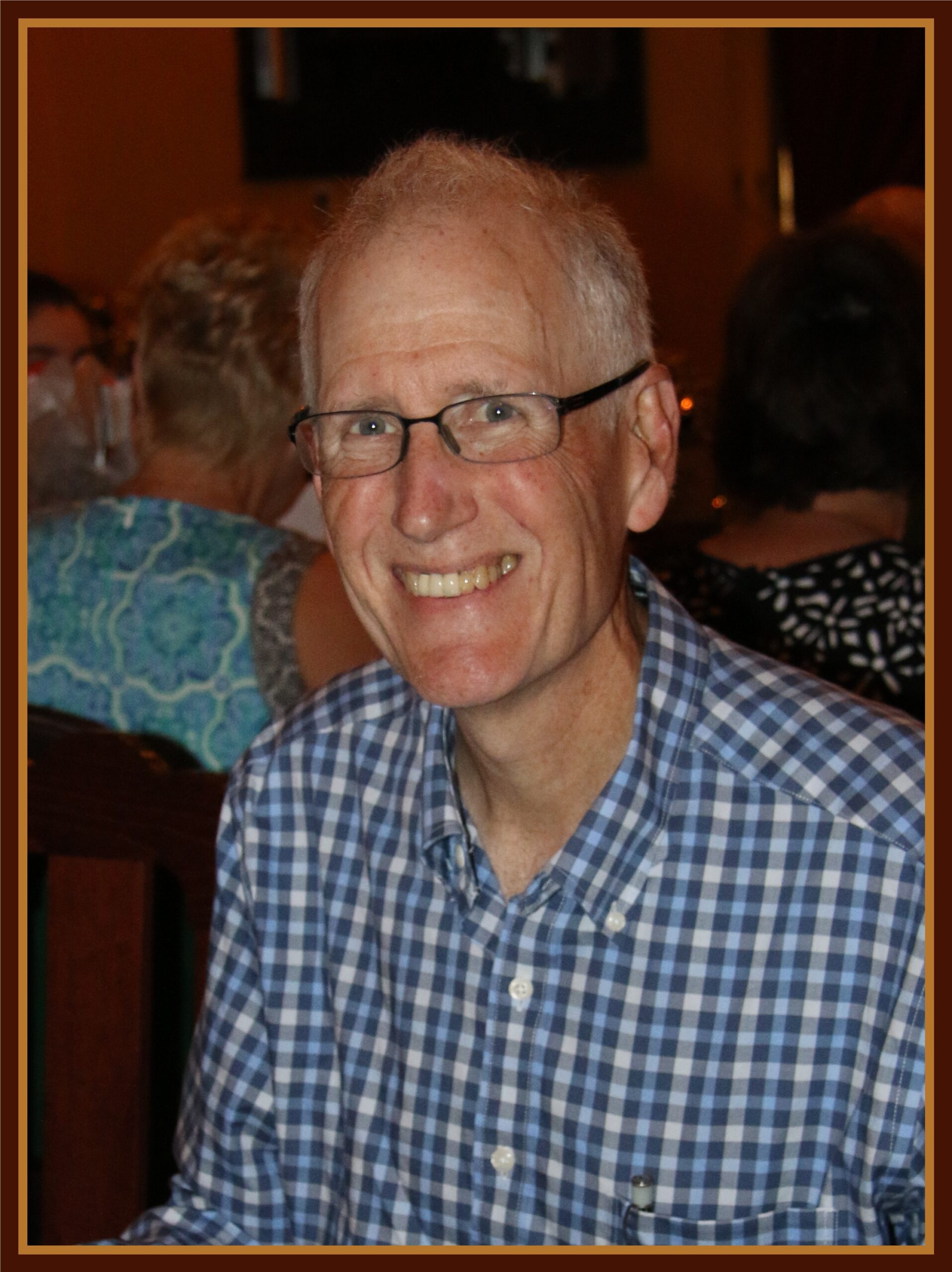 Fortunately for me, the Distance Derby stresses distance and not speed. Indeed, a distance derby is perfectly suited to where I am right now in my running.

To explain that, let me back up a ways. I’ll start here: In 2019, I managed to run a couple of races that met the qualifying times for the 2020 Chicago and NYC Marathons. (It helped that I entered a new age group in January 2020.)

So early last year I filled out my calendar with races at a variety of distances, beginning with mostly 5Ks and 10Ks, some half marathons, and a trail Ragnar, building up to the fall marathons. As with the few other marathons I’ve run, my training plan for those peaked at an intimidating 100 km (62 miles) per week.

Then something happened and all of my spring and then summer races got canceled or postponed. The thing that happened did far worse than that, and to everyone in the world, and since it is still happening, I needn’t elaborate.

But it forced runners to be flexible and race directors to get creative. There were virtual races, of course, which I’ve gradually come to accept. While I miss the camaraderie before and especially after, I’ve realized that once the gun goes off, it’s just the course, the clock, and me anyway.

The Summer Camp Run followed with all that plus badges for a wide range of accomplishments. There were badges for various good deeds, for making a homemade Pop Tart/S’Mores hybrid and other silliness, and for some achievements in running, such as 10,000’ of vertical gain in a month.

Meanwhile, Lazarus Lake announced the Great Virtual Race Across Tennessee as some sort of replacement for the infamous Barkley Marathons. For four months 19,000 of us logged our runs (and walks, for many) as we worked our way along a virtual map of the Volunteer State, about 1000 kilometers.

A robust online community formed, sharing achievements (some quite amazing), some profound sorrow and joy, advice, and much encouragement. We called ourselves “RATs.”

To be honest, I signed up for this knowing that it was not going to be much of a challenge, since my marathon training plan already called for that much mileage. And, indeed, I completed the journey from Memphis to the northeast corner of Tennessee in just under three months. (By that time, of course, those fall marathons had also been canceled.)

Then things got interesting.

You see, in addition to the belt buckle for crossing the state, the event also offered a prize for making it all the way Back Across Tennessee (“BATs”), a pin for going 1000 miles, and bragging rights for 800 miles.

I was on track for the latter. As Laz wrote me when I earned my buckle, my chances of the finishing the BAT were “about nil,” and “the 1000 pin is still a possibility, but not a strong one; you would have to average nearly 10.8 miles a day for the next month and 3 days.” Since I’d only averaged 7.2 mi/day up to that point, he was surely right.

Meanwhile, as the Summer Camp Run fun was drawing to a close, there was just one badge that I had written off as out of reach. The Horizon required running a distance, among some standard race distances, “longer than you’ve run before.” For those of us who had already run a marathon (or more), this was a big ask on eight weeks notice.

A consensus did emerge in our discussions that it didn’t have to be nonstop, within reason. On the morning of my virtual race, I saw that a fellow camper was going to run his 50K for the Horizon as a Yeti Challenge: 5.2 miles every 4 hours for 24 hours. That sounded grueling, but got me thinking.

I ran my 15K race hard, finishing in a decent 1:13:40, went home for brunch and a rest, and then ran an easy 16 km in my local park. I took a nap and got out for a final 19 km. I had just run fifty kilometers in twelve hours for the first time in my life. I felt like it, too.

After crossing Tennessee, I joined several similar events, though not quite at that August pace. In the Run Oregon and Run Washington challenges (put on, I think, by the Run the Peninsula folks) I crossed those states.

The Evergreen Challenge (Evergreen Trail Runs) took me, virtually, from the Olympic Peninsula, over Mt. Baker, and on to Mt. Rainier.

I ran the NYC Subway system.

We won the total miles competition by a razor-thin margin of 4257 to 4195 miles. (Second place went to the new Lake Sammamish Run Club, to which I also belong.)

I did run a couple of live races last fall. Club Northwest put on a small members-only marathon in October. With only seven runners, and almost as many volunteers, we were able to keep plenty of social distance. I set out just hoping to break four hours, but came in at 3:48:23, my second best time so far.

I decided that if I was ever going to try an ultra, it ought to be now, so I ran the Grand Ridge 50K, which was also pretty carefully managed. It was hilly, and also quite technical, so I was happy to finish and won’t bother listing my time.

I am registered for this year’s NODM and Chicago Marathon and waiting to hear about New York. I expect that the peak mileage in my training will be well above 100 km this time.

Speedwork is important, though, for success at any distance and, in a perverse way I suppose, I enjoy it. To motivate me, I’ve been running virtual two-mile races in the Club Northwest Winter Grand Prix.

Maintaining a running streak in January compromised my first two attempts, but the past two have been OK, at 14:34 and 14:42. I’m hoping to improve on those.

And that’s how I prepared for the Silver Strider Distance Derby. Only time will tell how I hold up.