The weather was cool before the start, and it promised to warm up by race time. Each wave for the race started right on time, and it was useful to run in a group that set a pace similar to the pace you wanted to maintain. I focused on the steps of other runners and tried to match their pace. 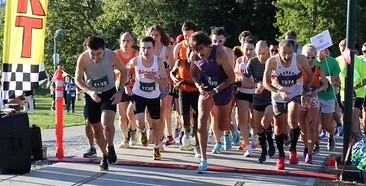 Because we started in waves, the groups were small enough to run easily without weaving through a crowd. That was important given the narrow sidewalks and trails on the race course.

The first mile and a half were on the Cheshiahud Lake Union Loop trail and bike path. There was plenty of shade until we reached the Fremont Bridge. I always worry that I will be stuck behind a slow runner crossing the bridge or that we will all have to stop if the bridge opens. I hope they make special arrangements to keep the bridge closed during the race, but I am not sure.

By the time we reached the first water stop, everyone seemed grateful for the water. It was sunny and hot with very little shade. We came to a short climb up to the University Bridge, and the breeze on the bridge was refreshing.

The runner ahead of me pointed out a young man riding a motorized surfboard on the water below us. I wonder what happens if you fall off? Does the surfboard continue without you?

The race continued as we ran by the houseboats and turned to run up a short, steep hill with a right turn onto an alley. The first part of alley was uphill so many of the runners walked to the top and raced down the other side.

When we left the alley and started down the road, one of the race volunteers announced that the rest of the course would be fairly flat. The road was flat enough, but I never trust the advice I get from the sidelines. People say things like “You’re almost there” when you still have a mile to go.

After a long run along Valley Avenue, I finally reached the finish line. I raced right over to the table with the delicious French toast covered with berries and whipped cream. 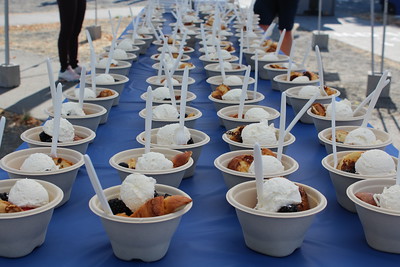 There was plenty of water and other snacks including some gluten free cake. Unfortunately, they ran out of French toast before all the runners had finished the race.

Maybe they should let the slowest runners start first next year so they can enjoy some French toast after the race.

x
Jerry’s notes: The prospect of some new TOP IO times was quashed when the course was determined to be short. Brunch was a serve yourself affair. 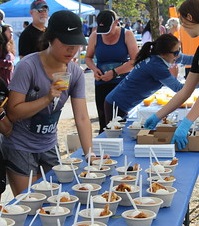 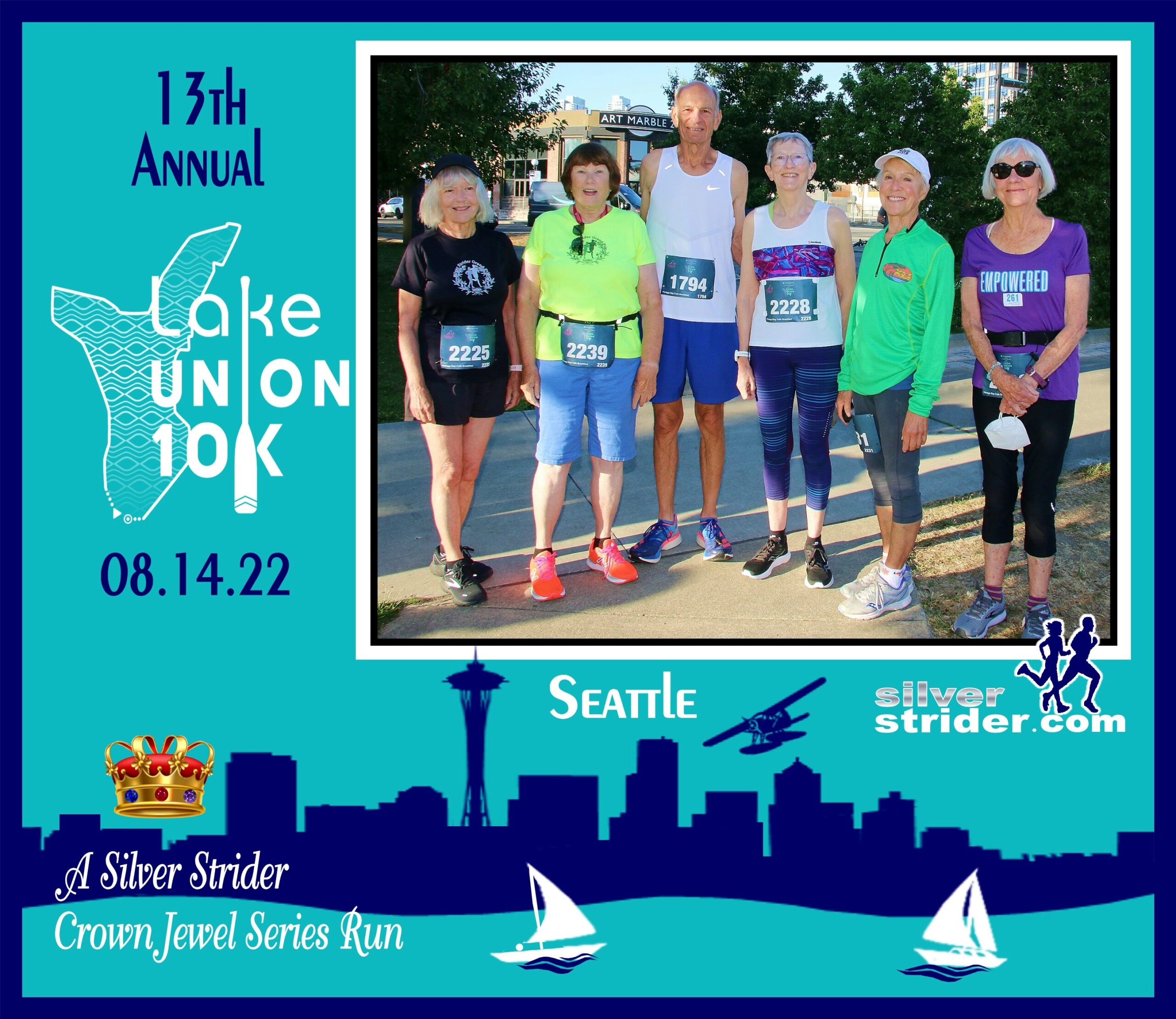 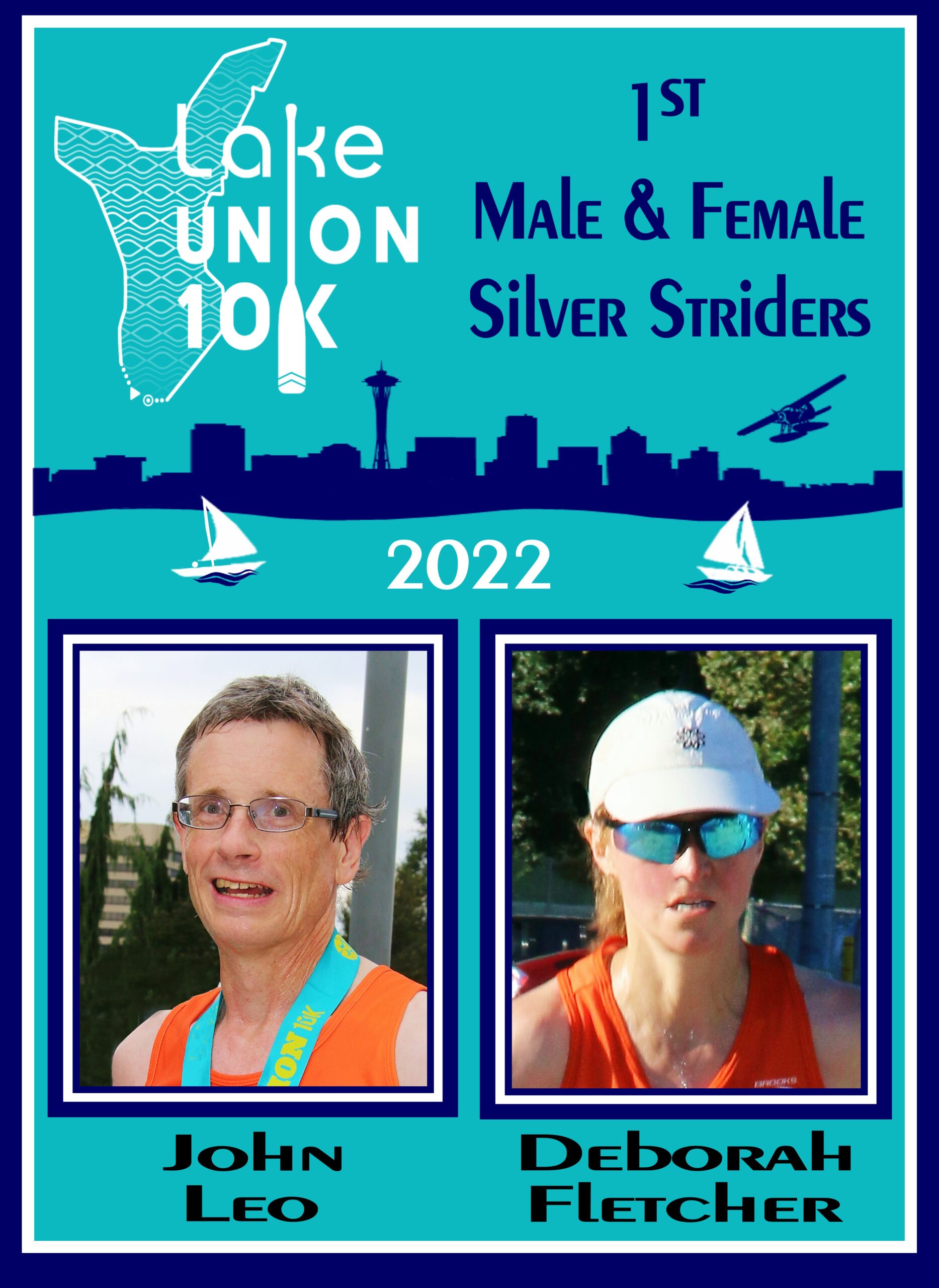 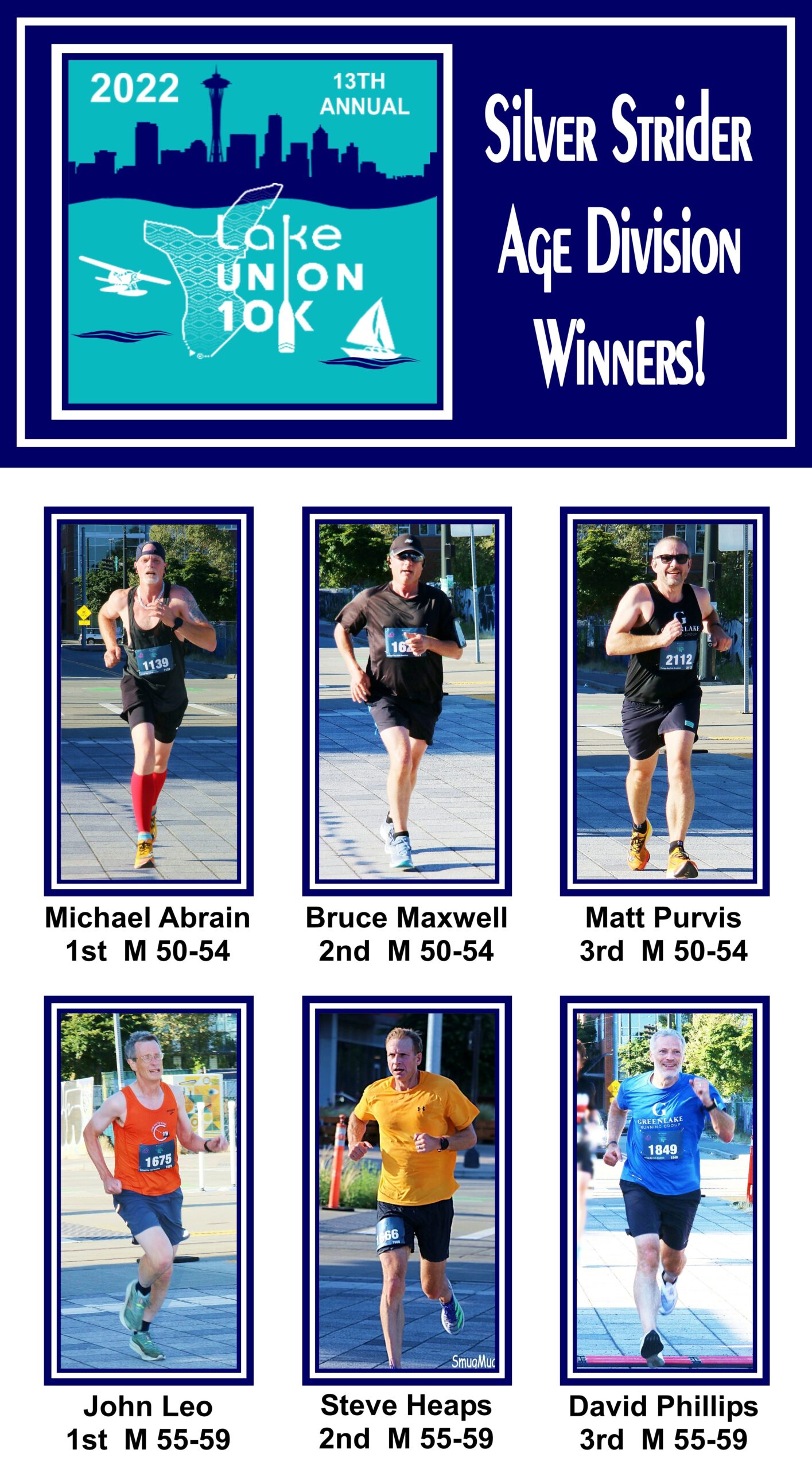 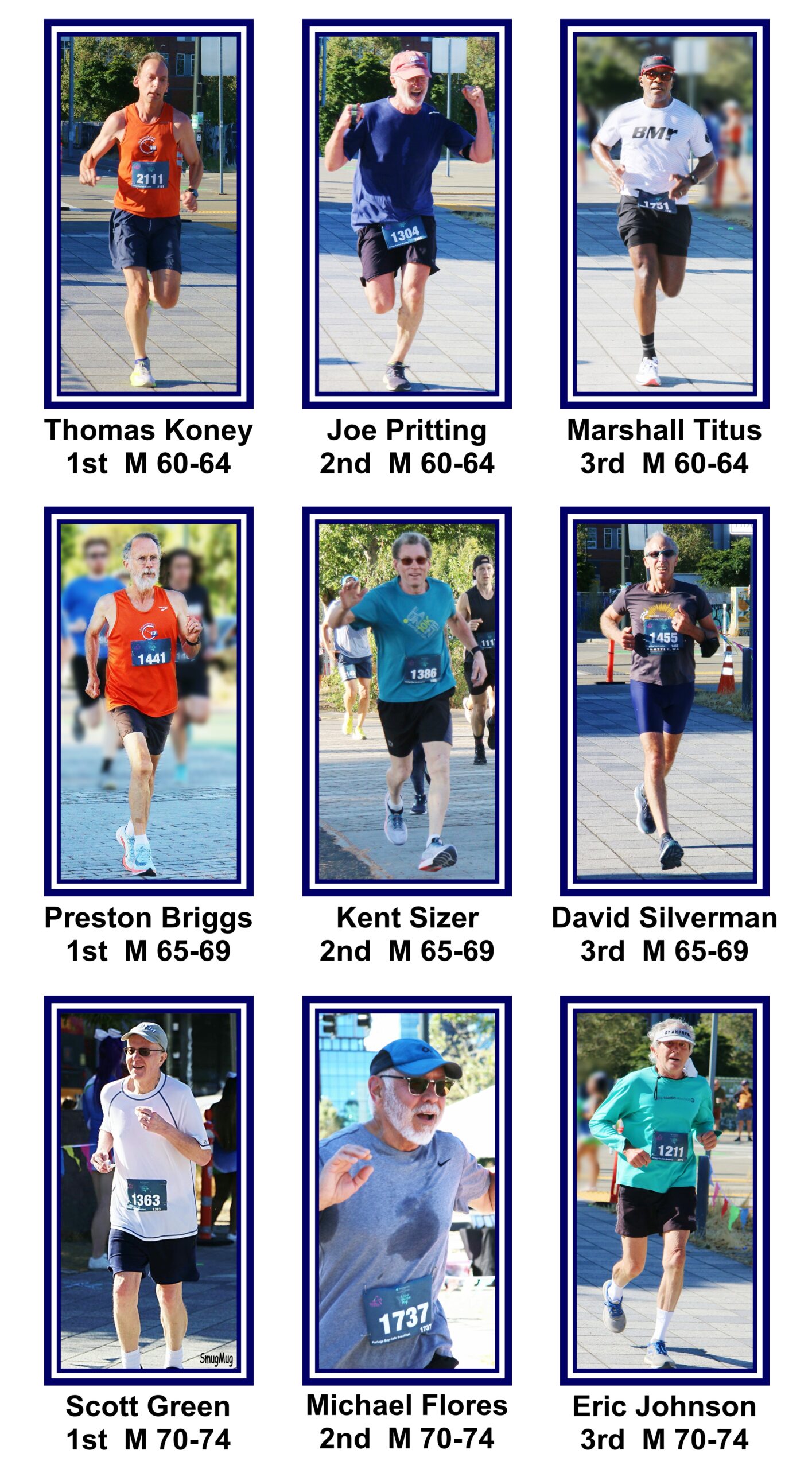 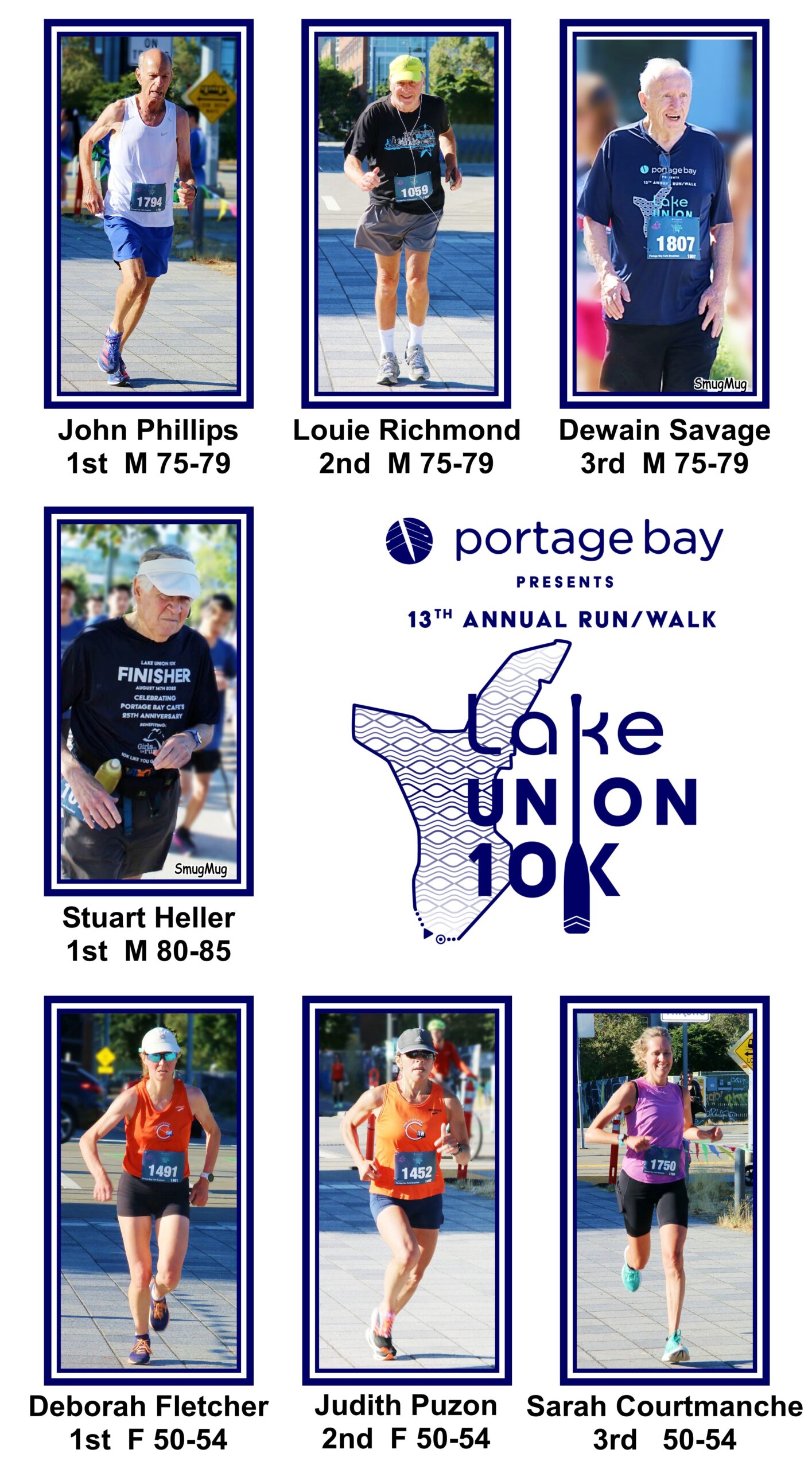 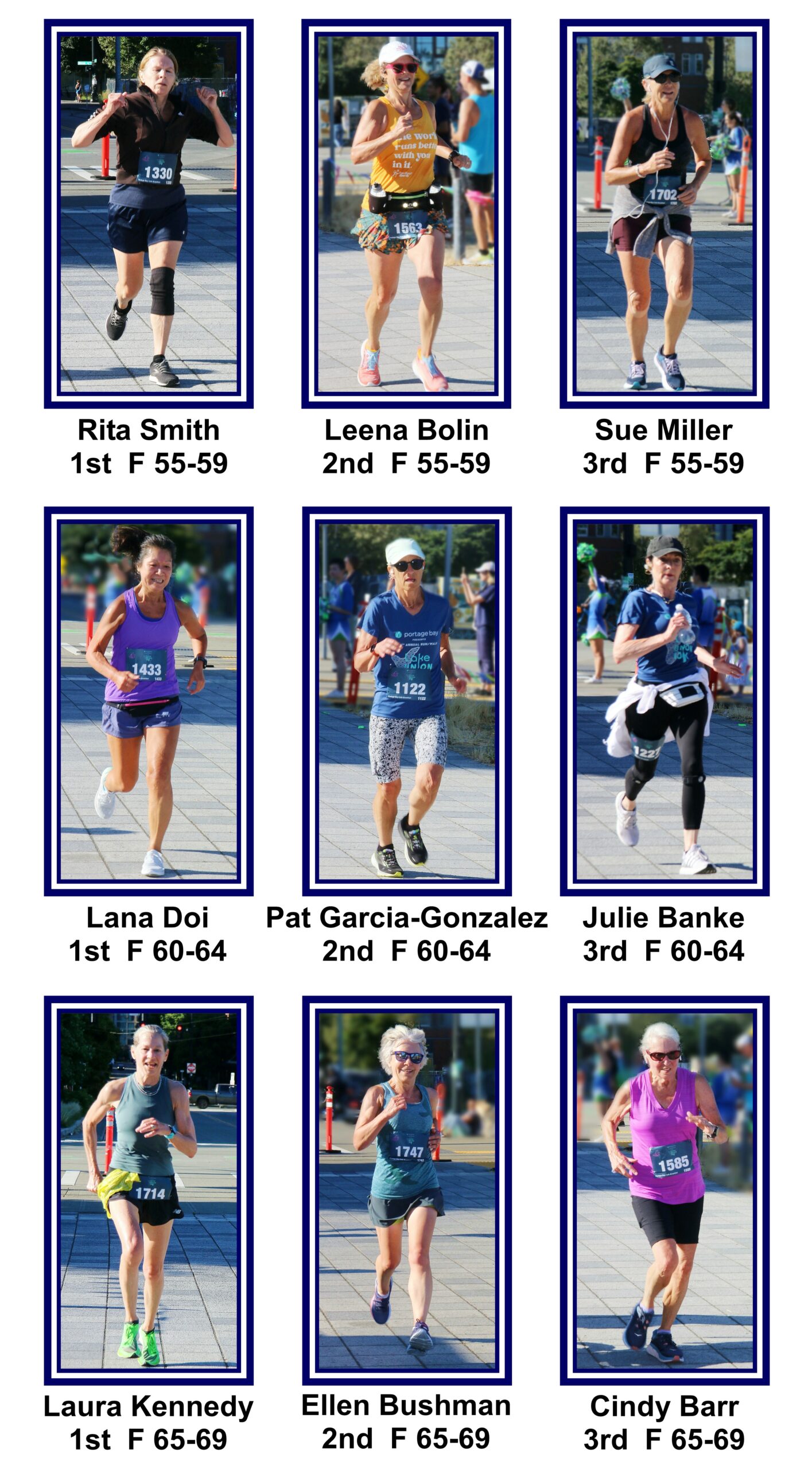 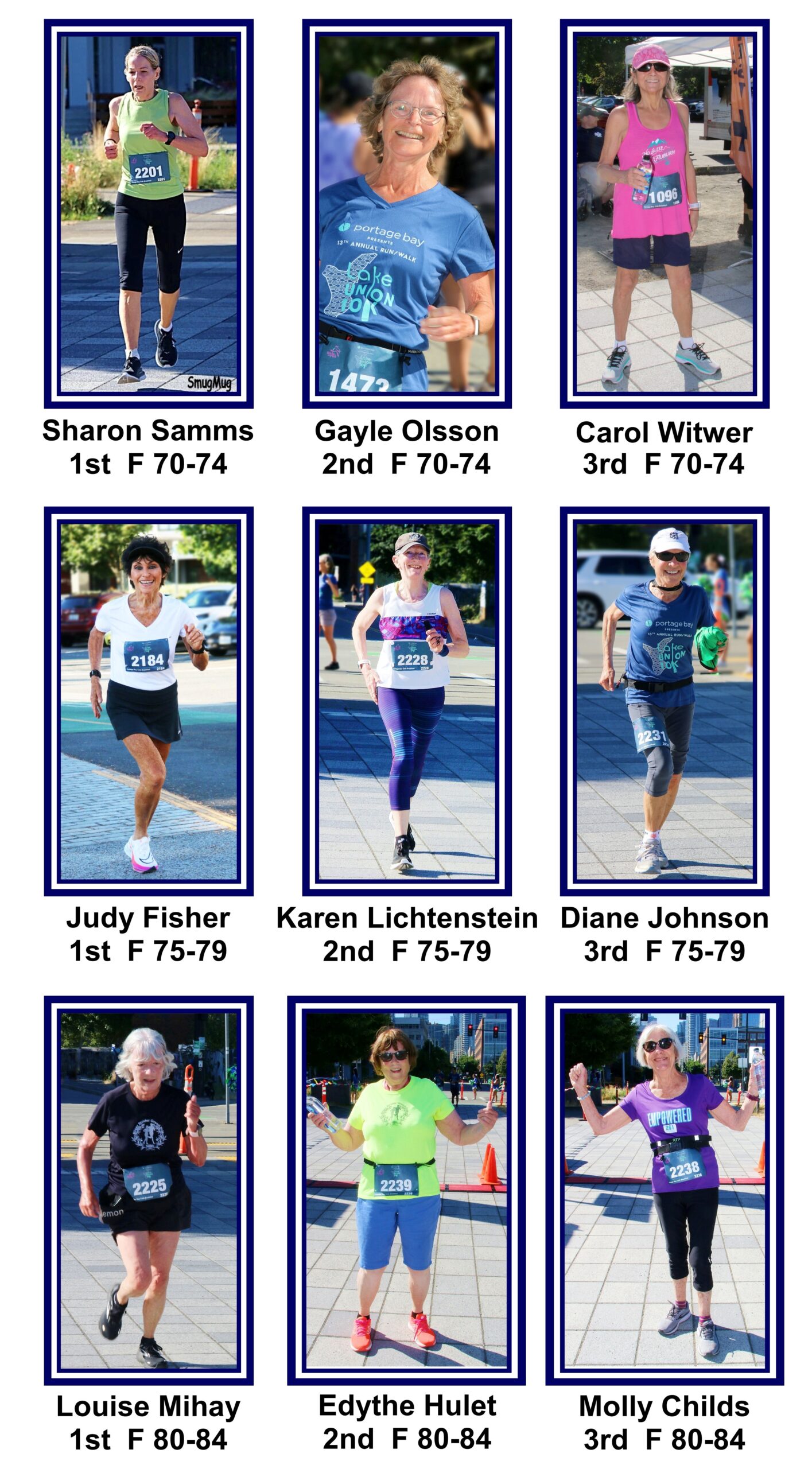 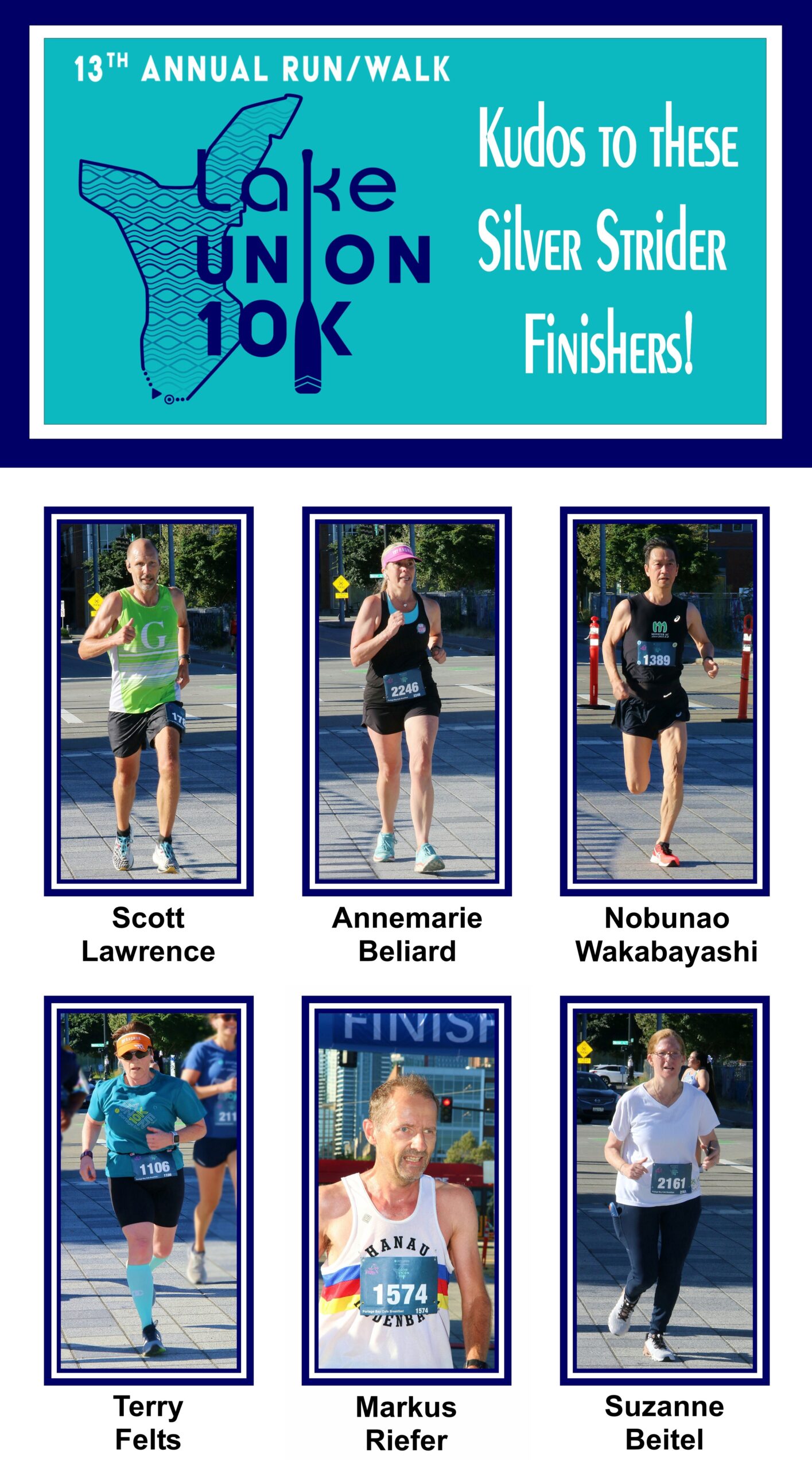 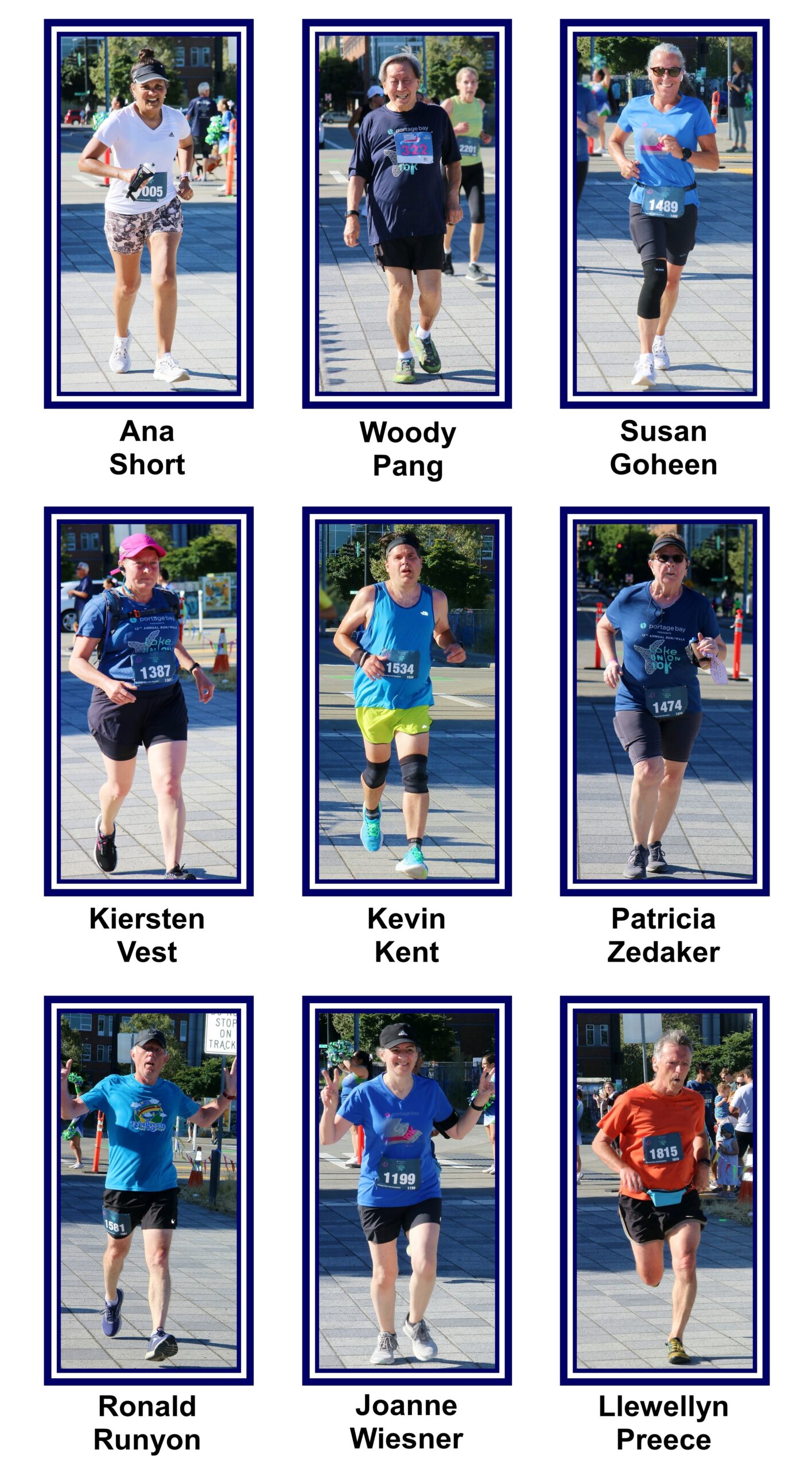 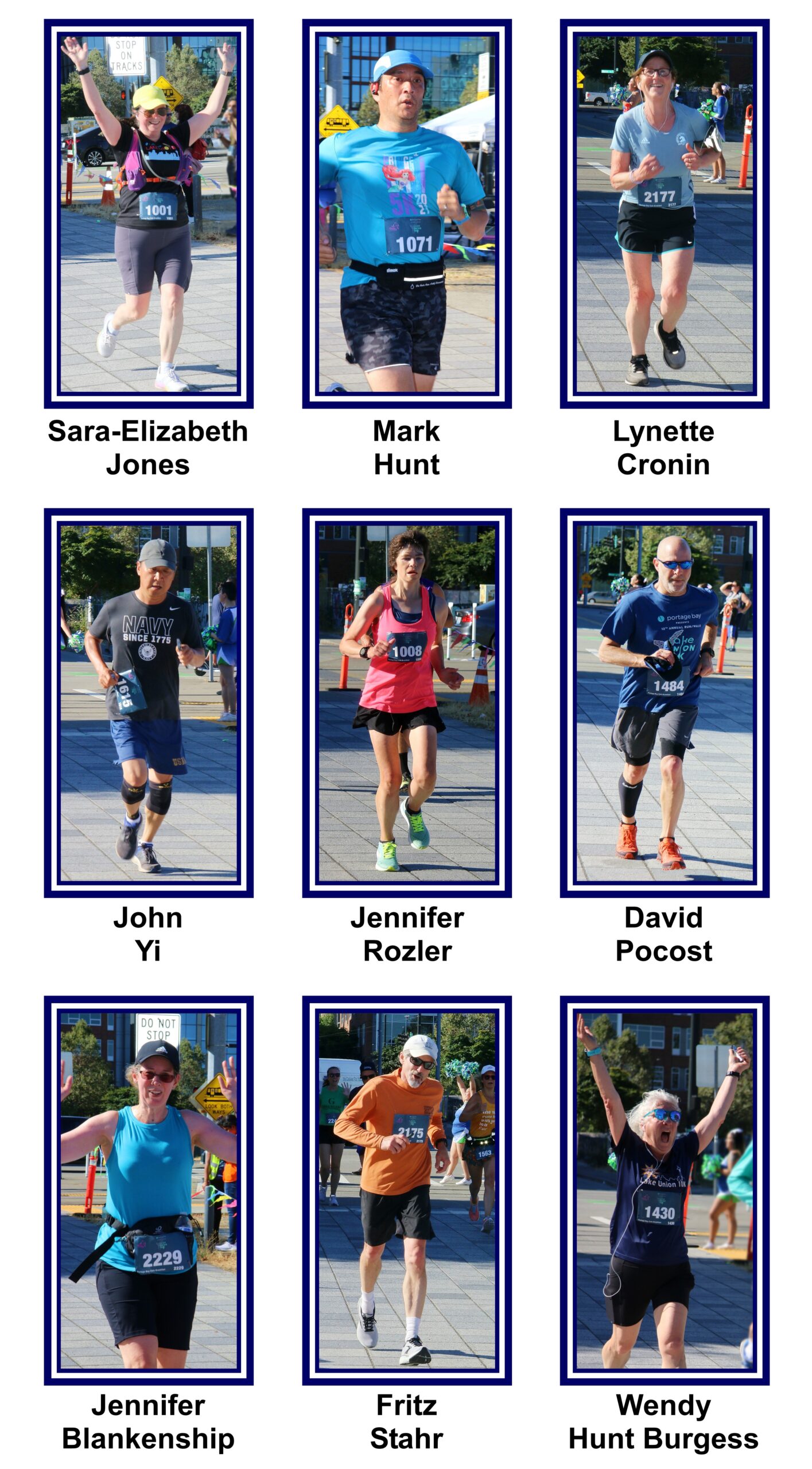 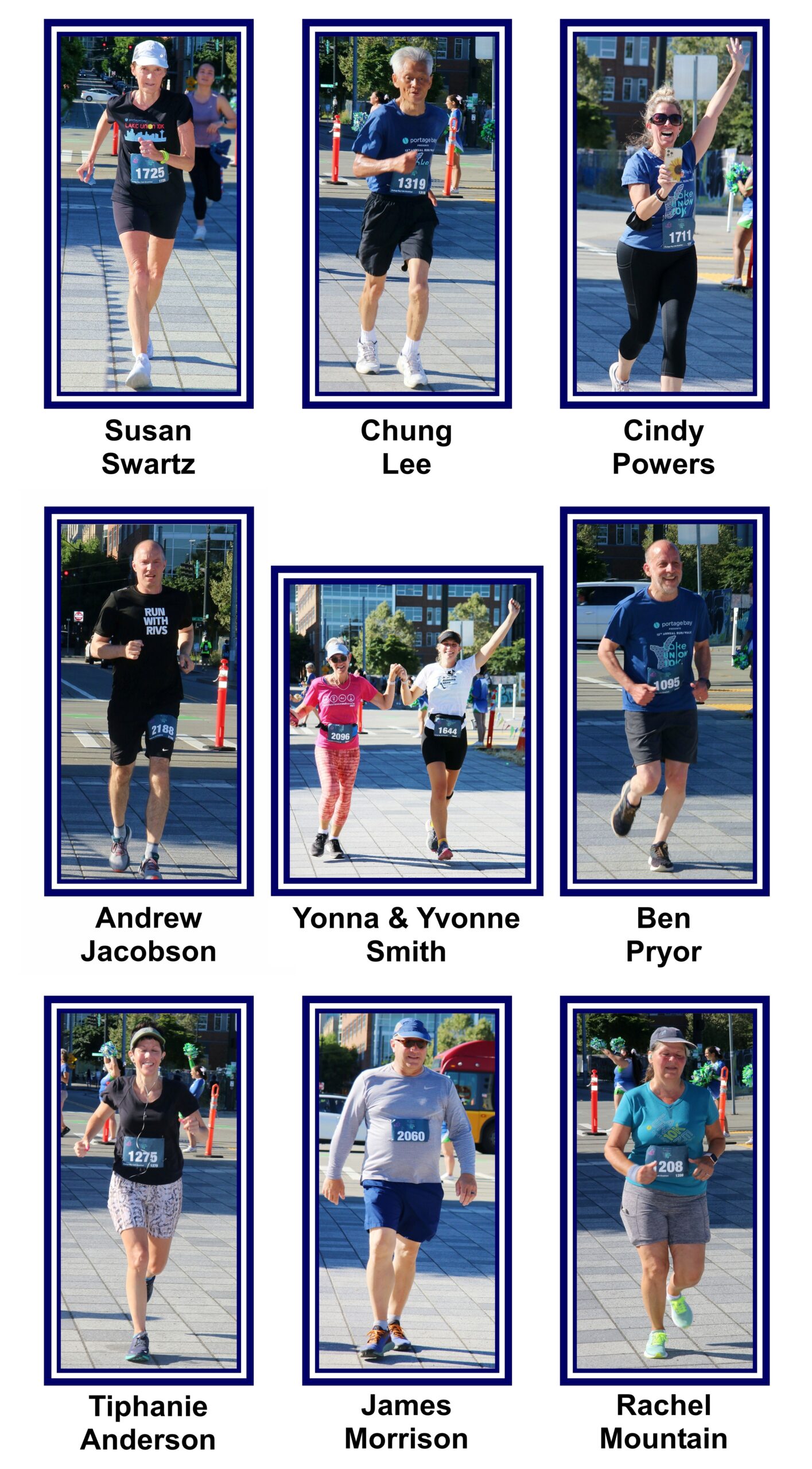 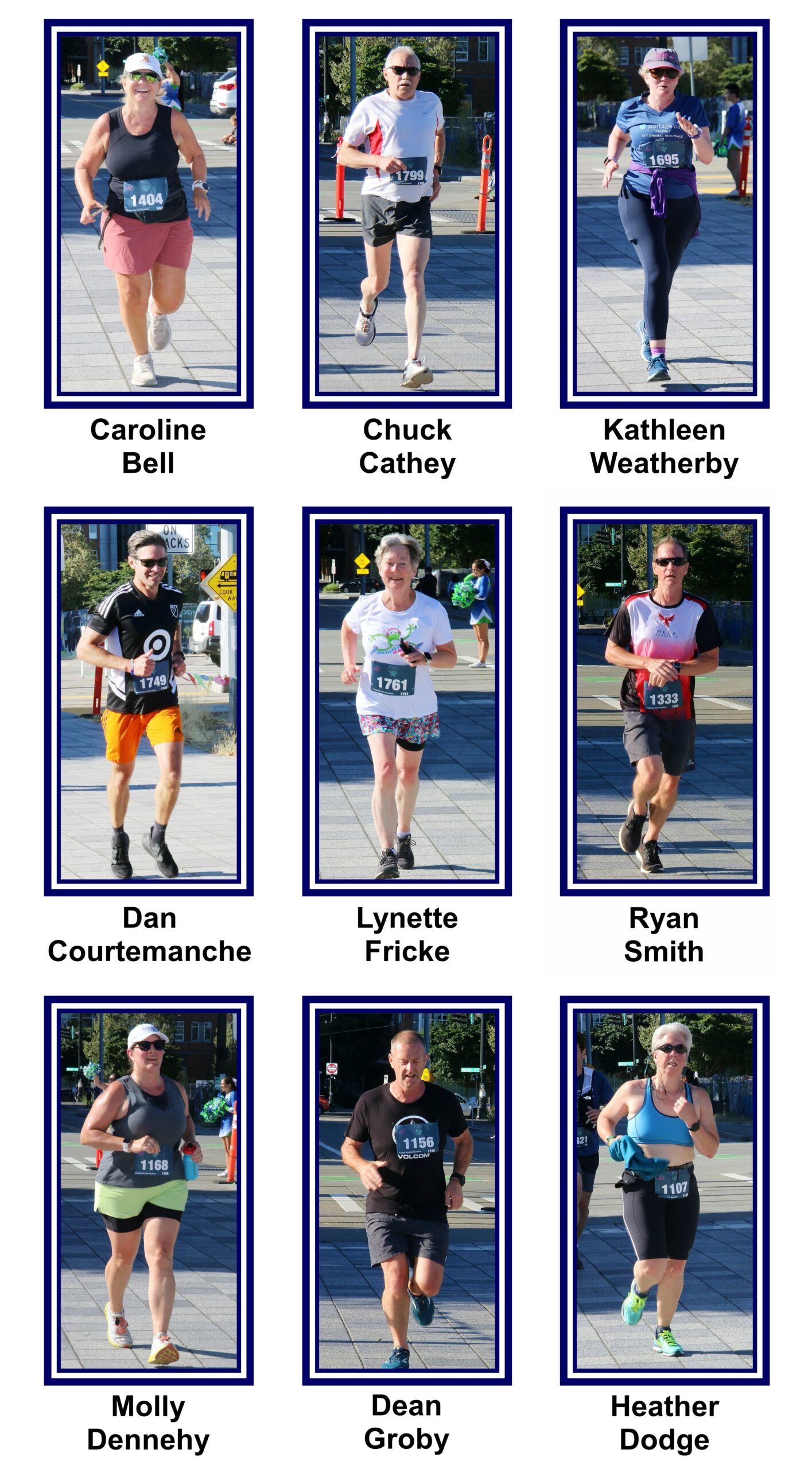 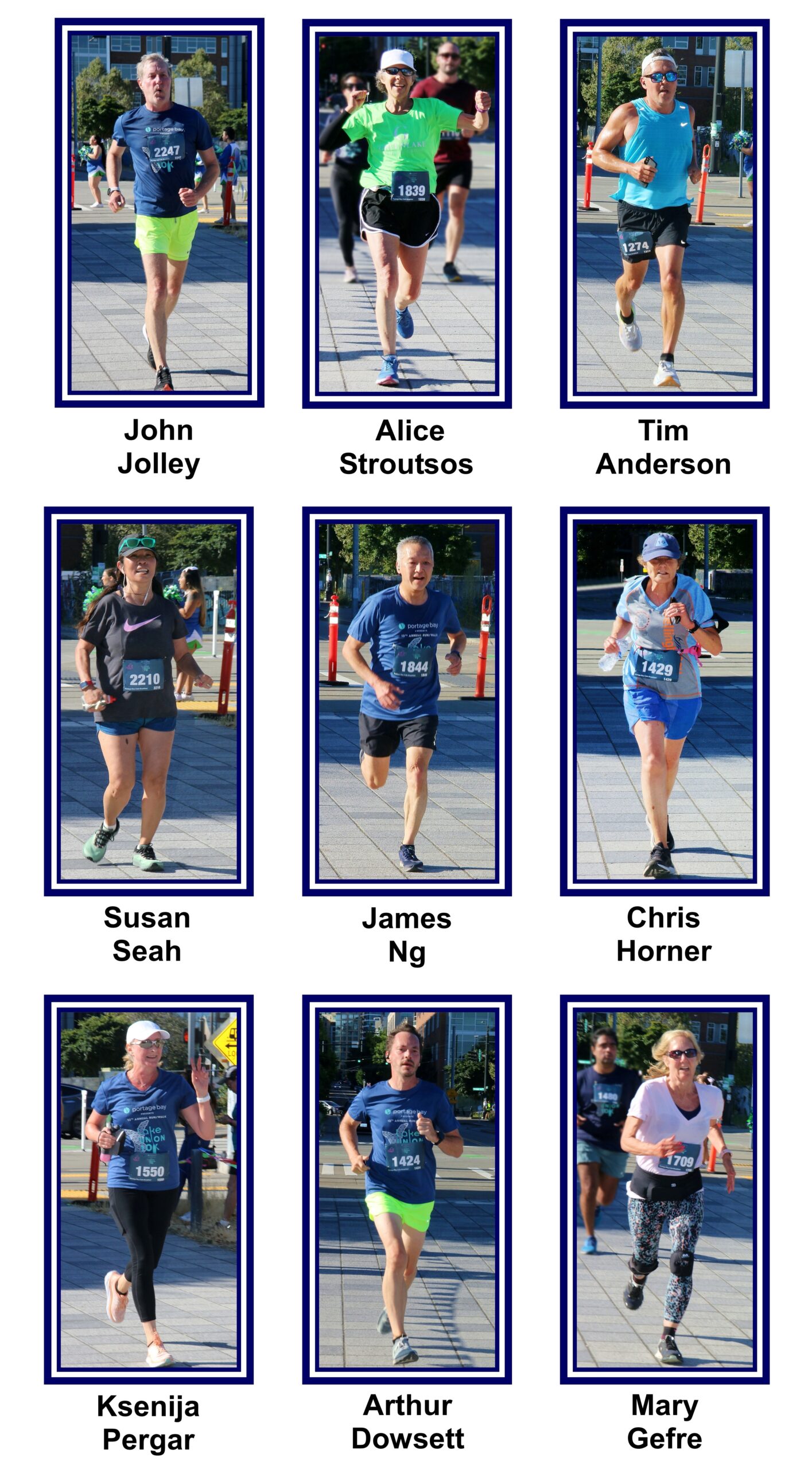 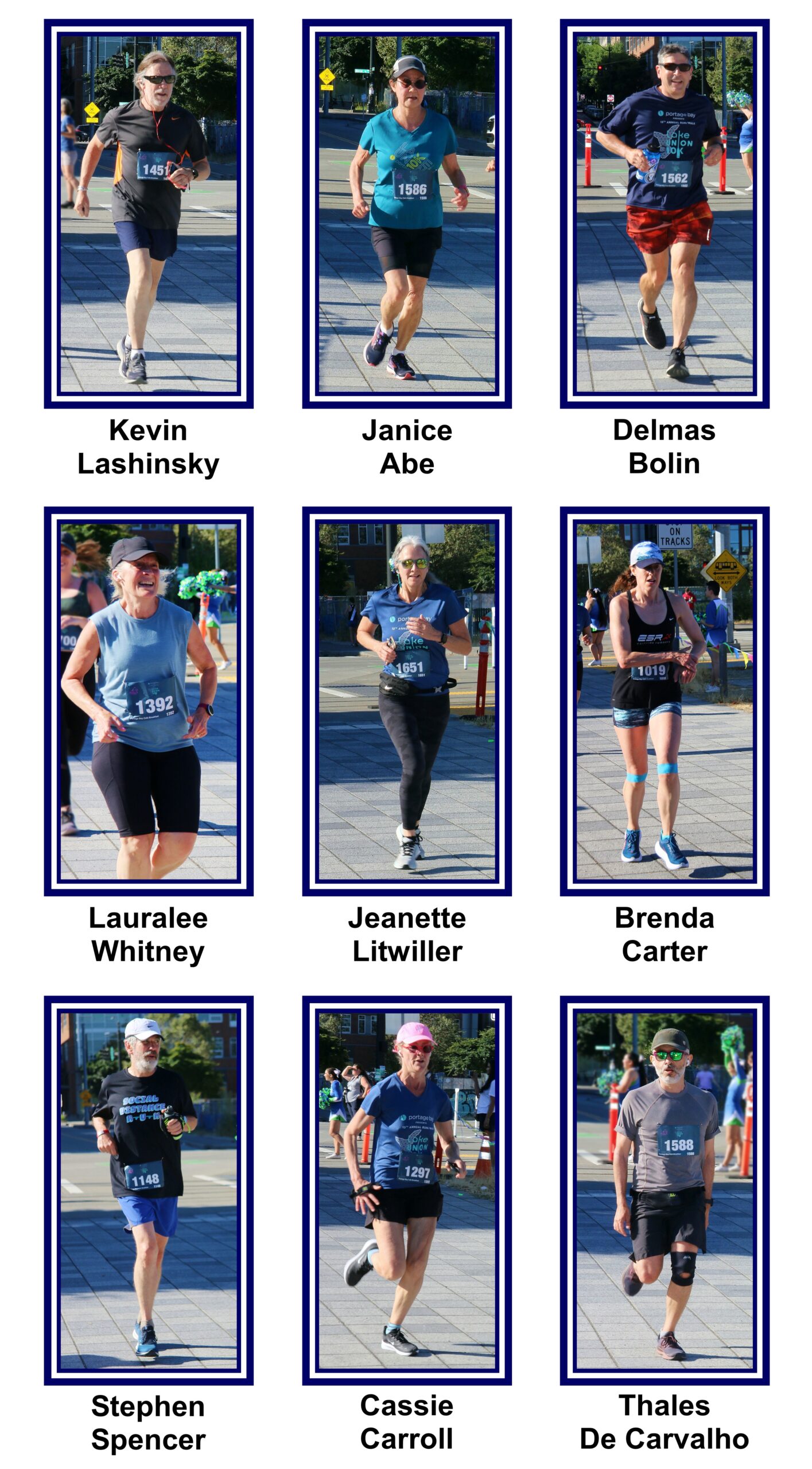 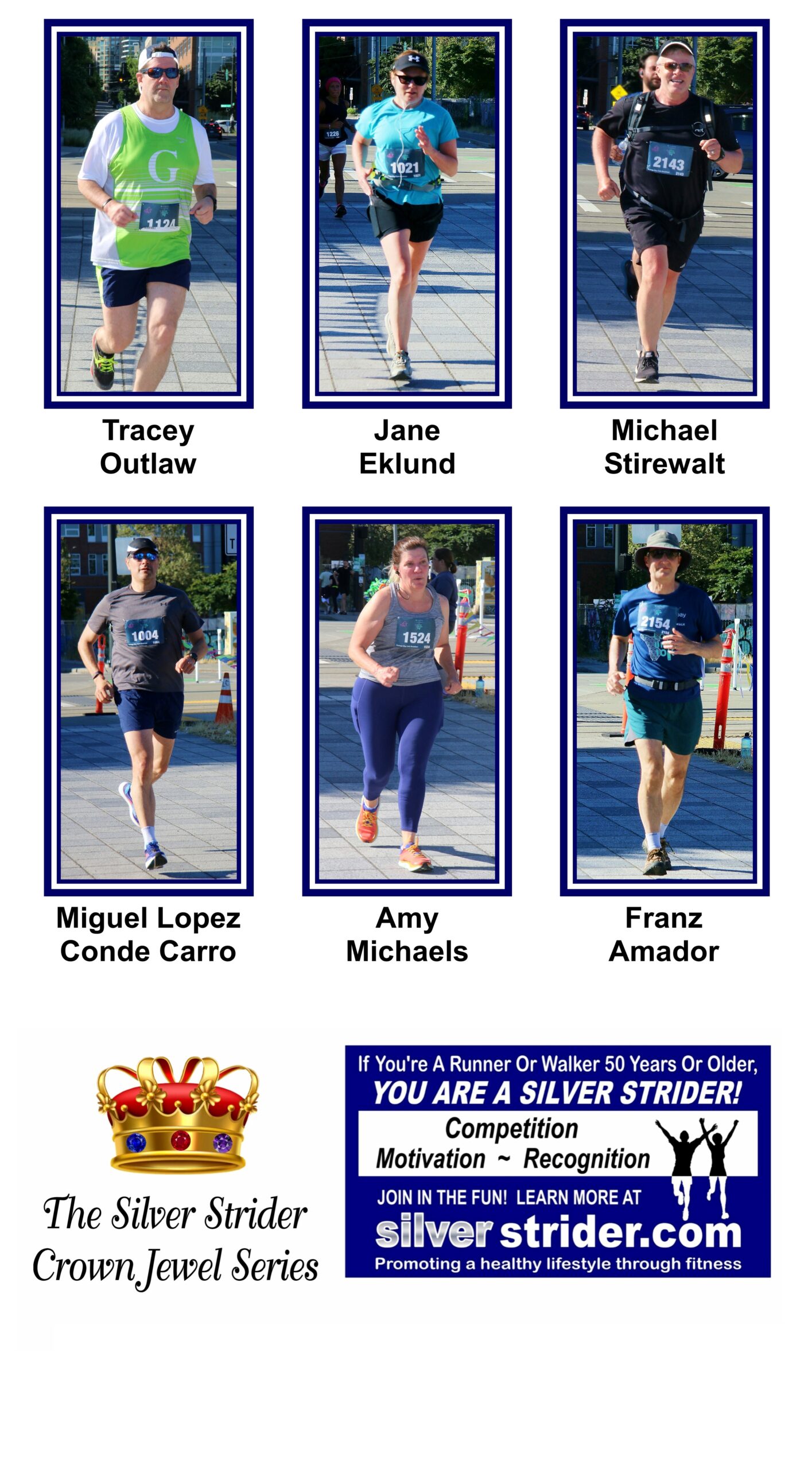 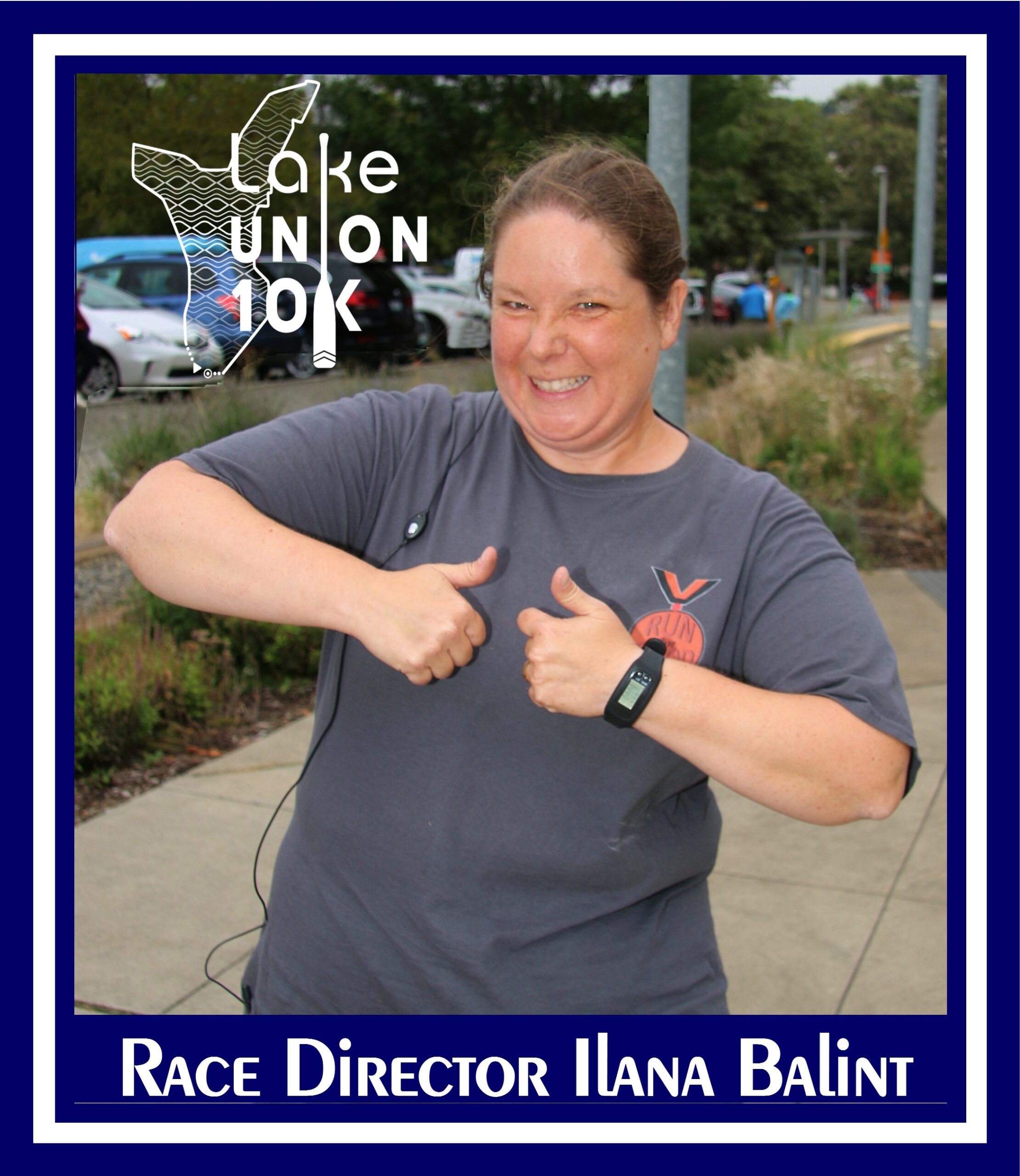 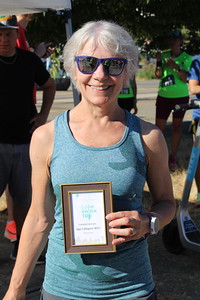 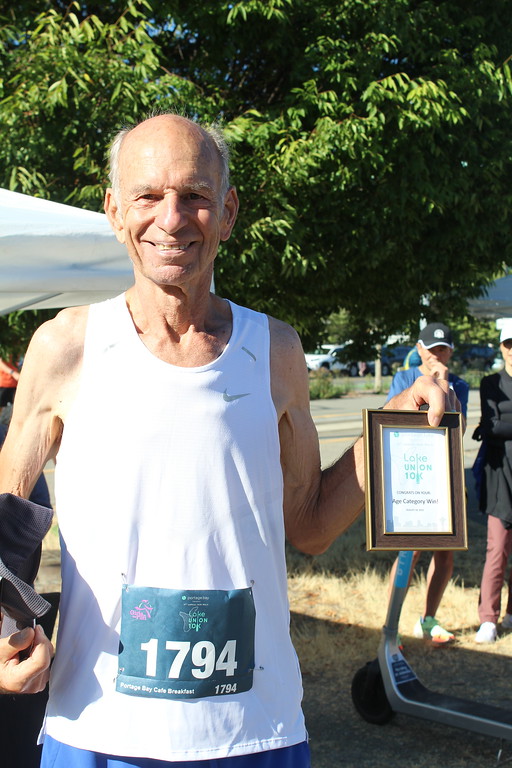 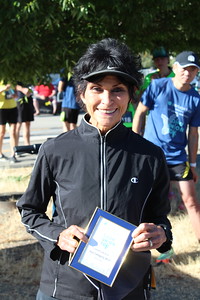 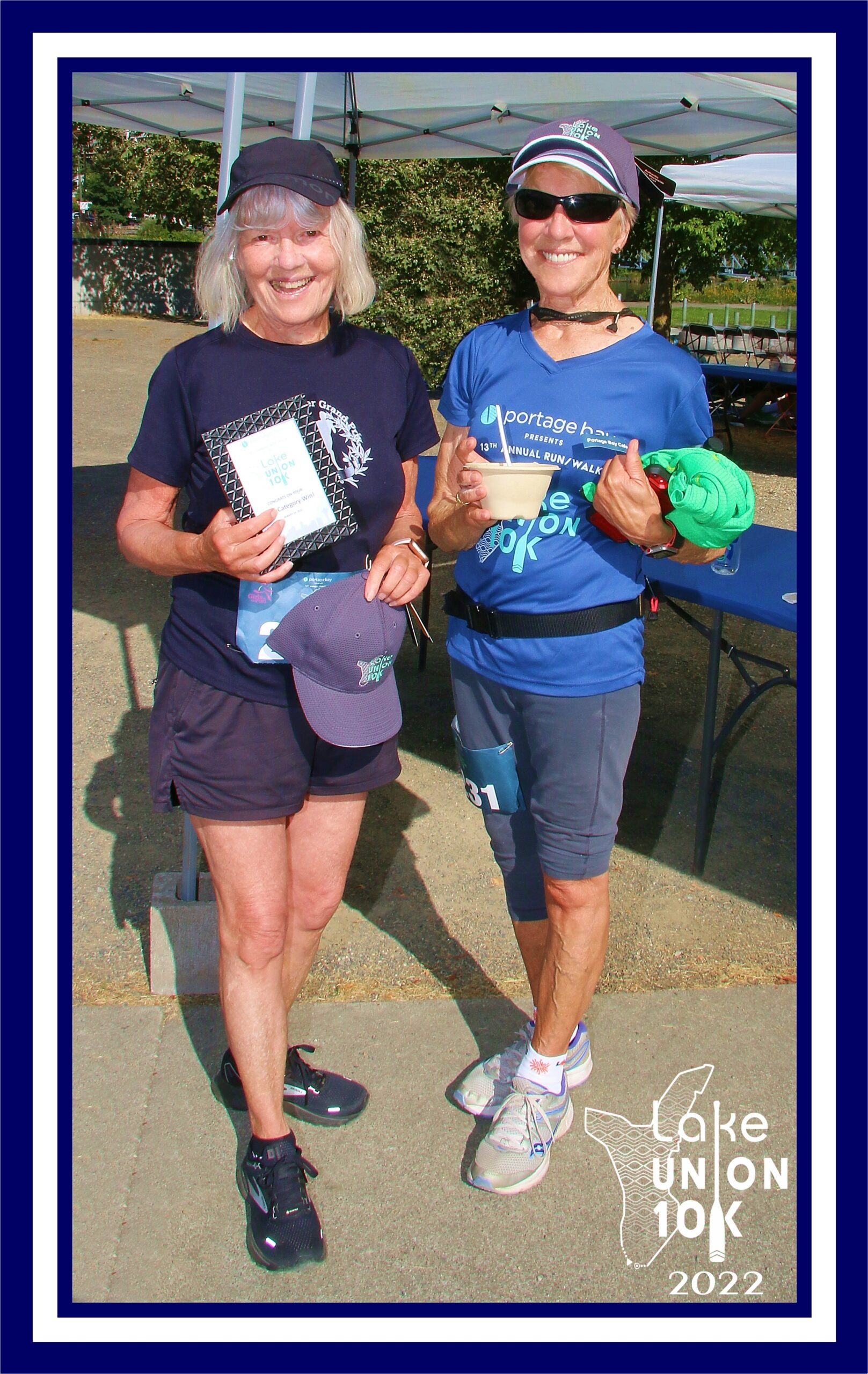