The Iron Horse Half

The new world of running is now called “Virtual”. Giving a report on this event is like going to a Strider Awards Party and you are the only one there.

I did the Iron Horse Virtual Half on the Foothills Trail in Orting with fellow Strider Nancy Larsen. Having a best friend to run with makes the time and distance feel shorter and fun.

It was great running weather, not too hot or cold, just right.
The trail was very busy with bicycles, so we had to be very careful.

After finishing the run we celebrated with a meal at Los Pinos. 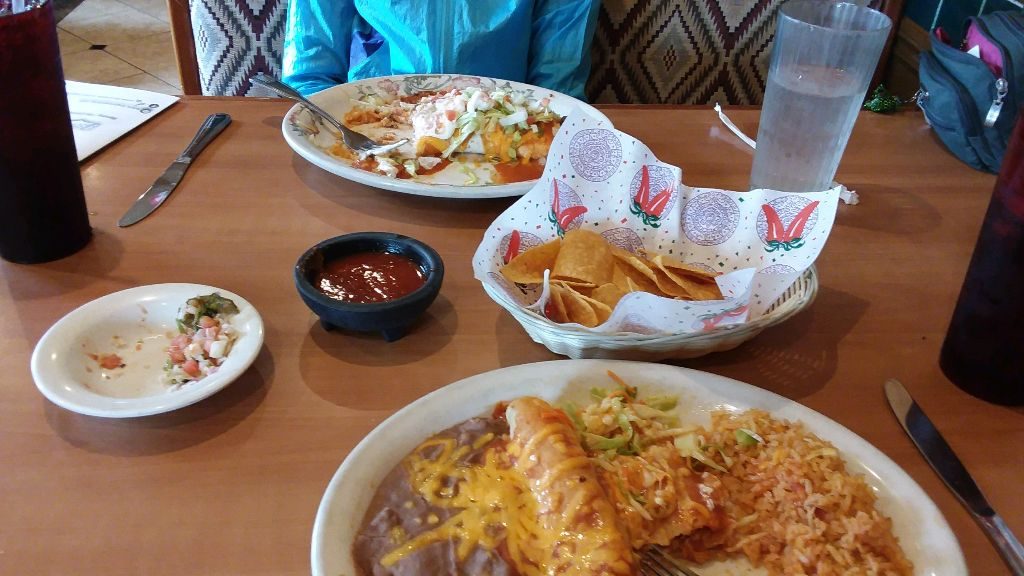 Even though it was a virtual race I am glad it was not cancelled. 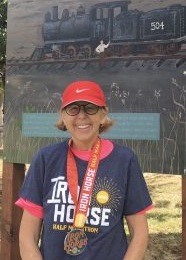 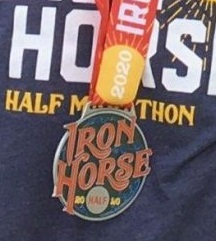 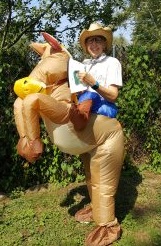 At this point, we will have at least 6 virtual races remaining on our 2020 Grand Prix Series schedule. Still plenty of time to become a finisher.