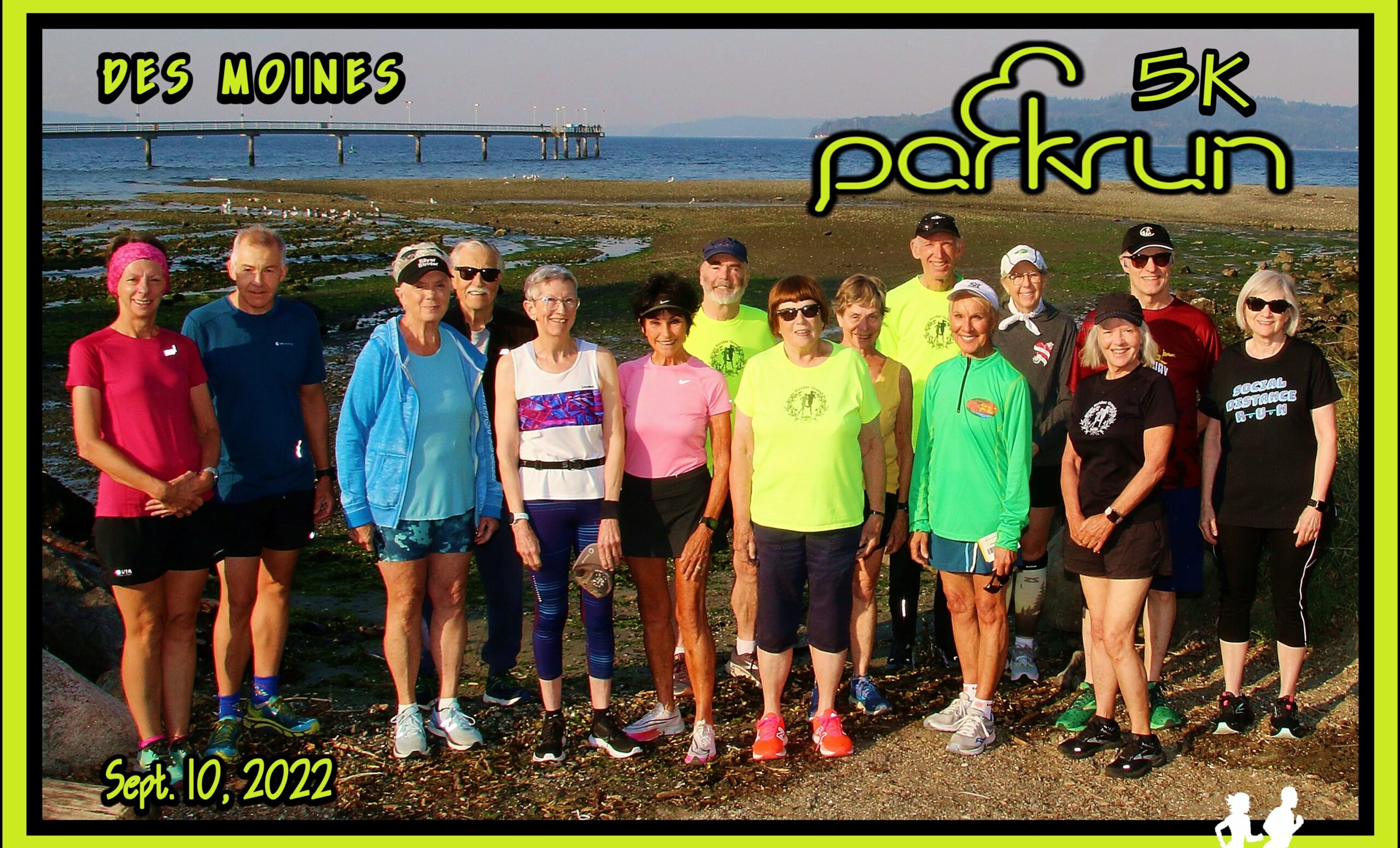 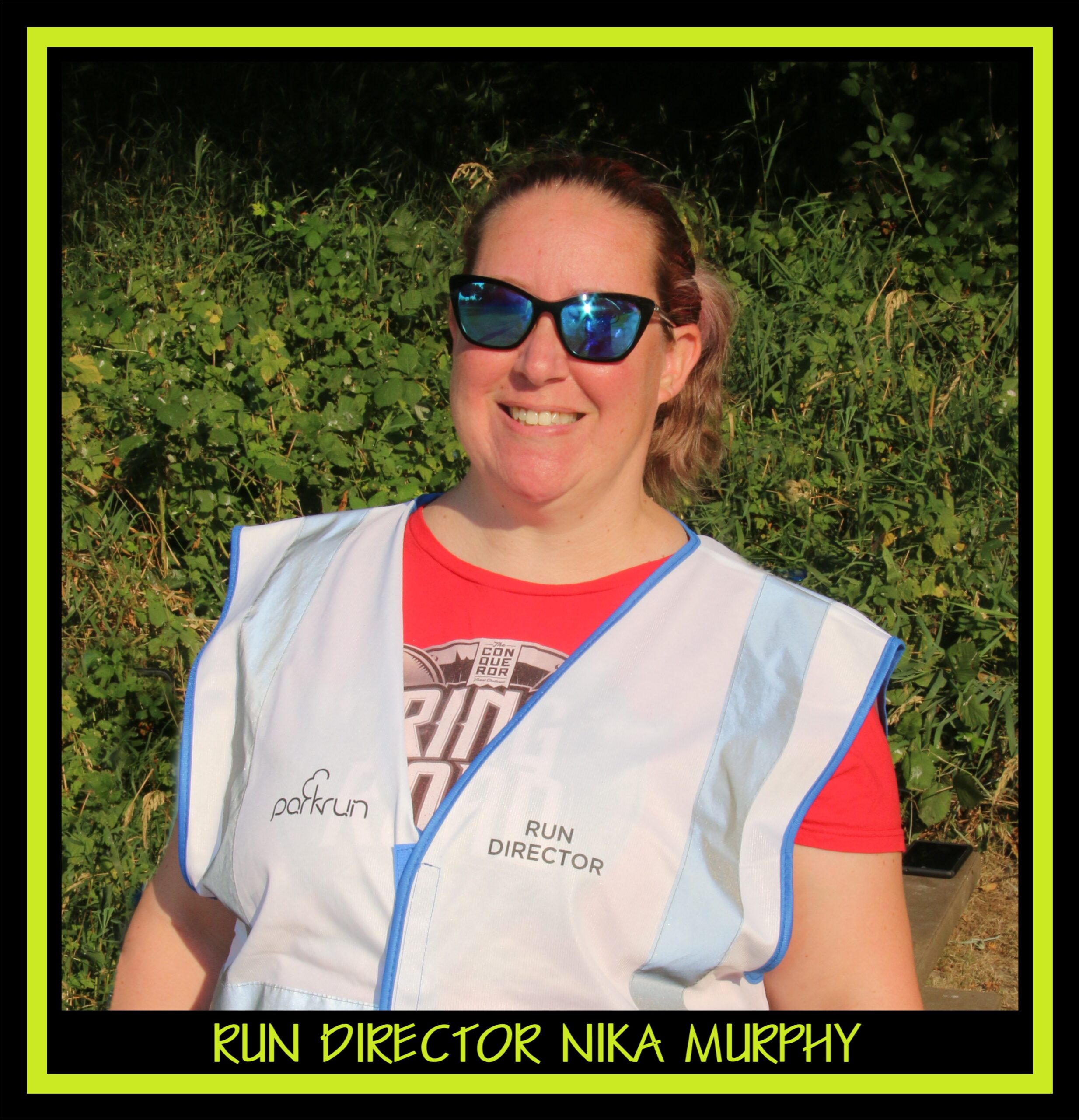 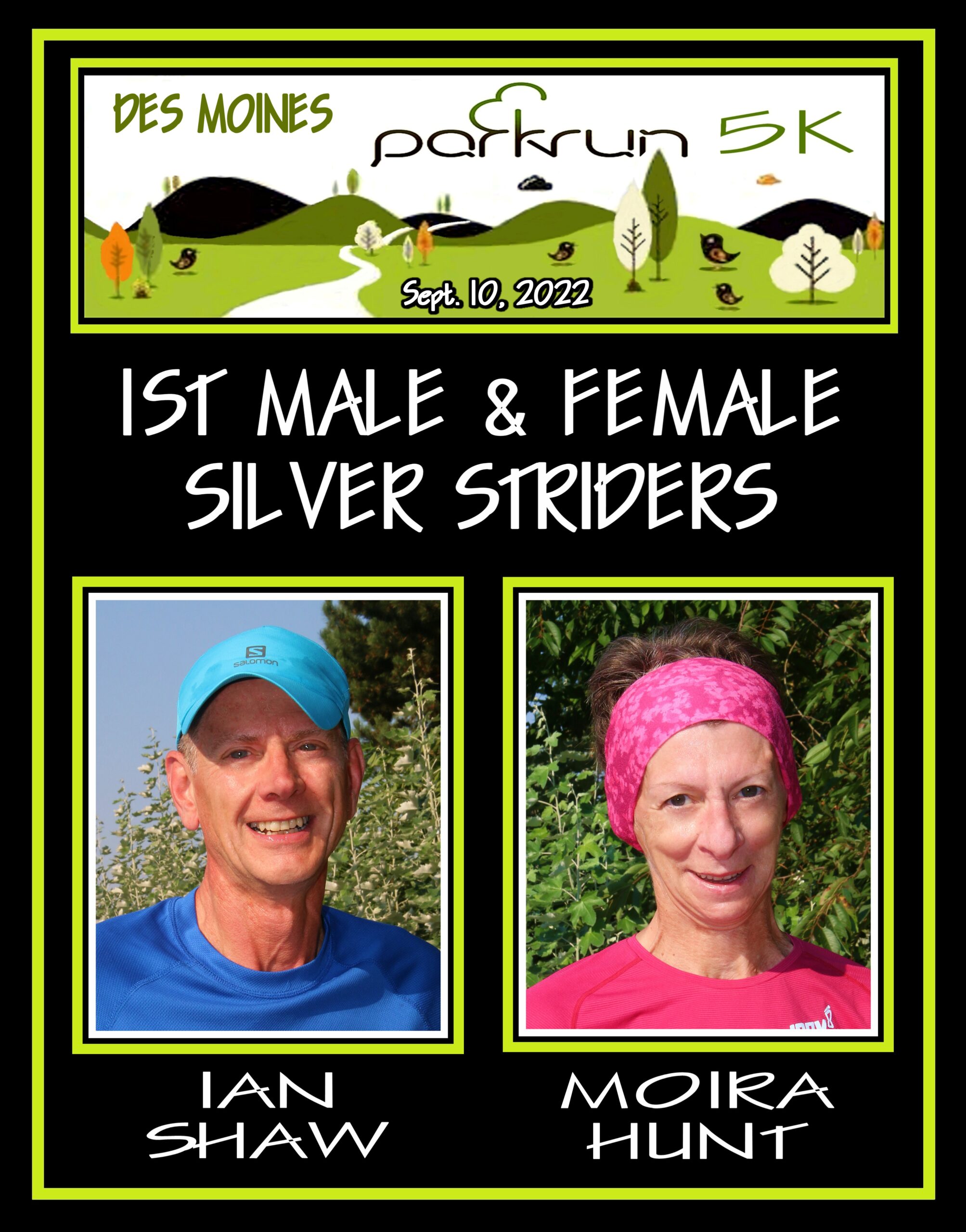 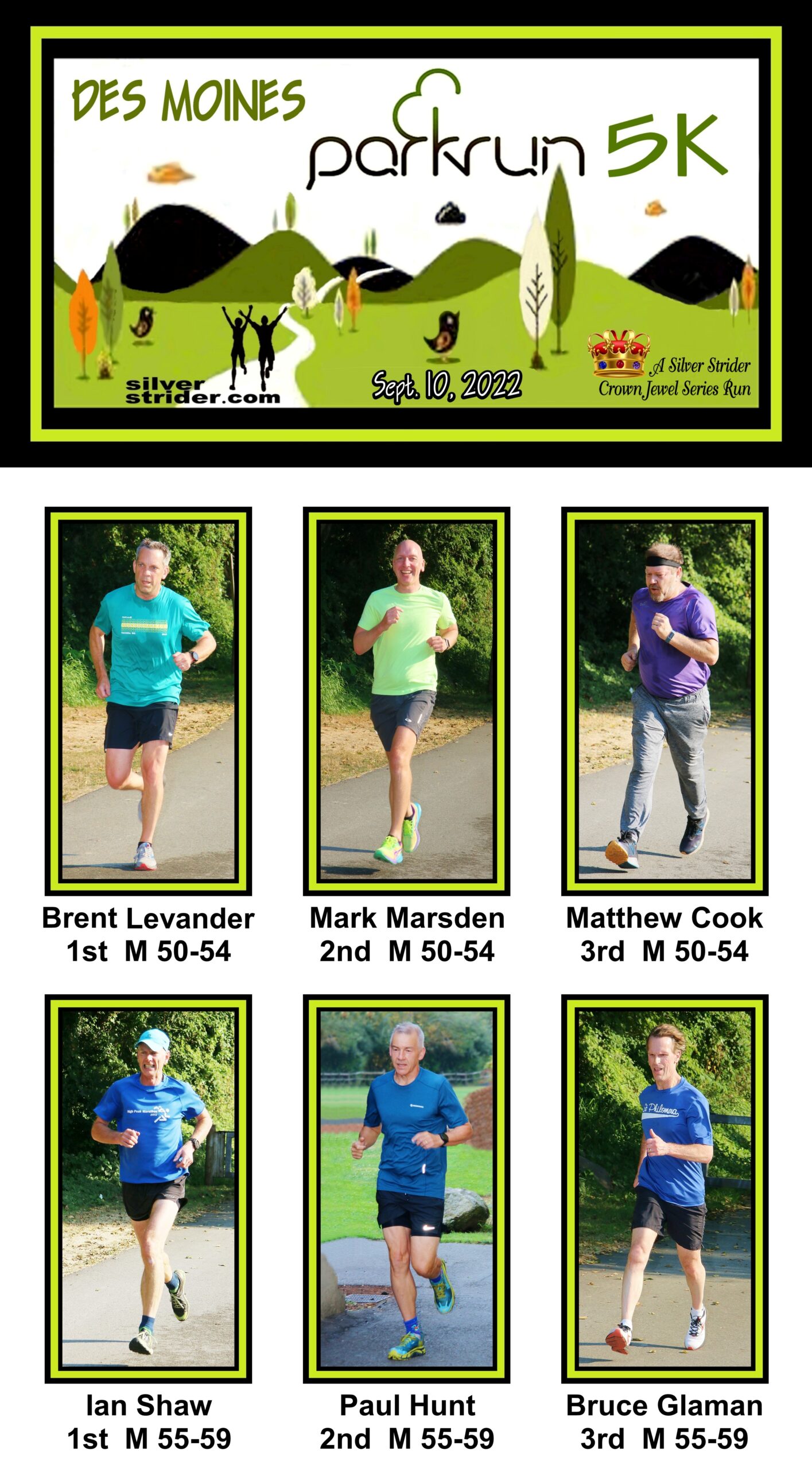 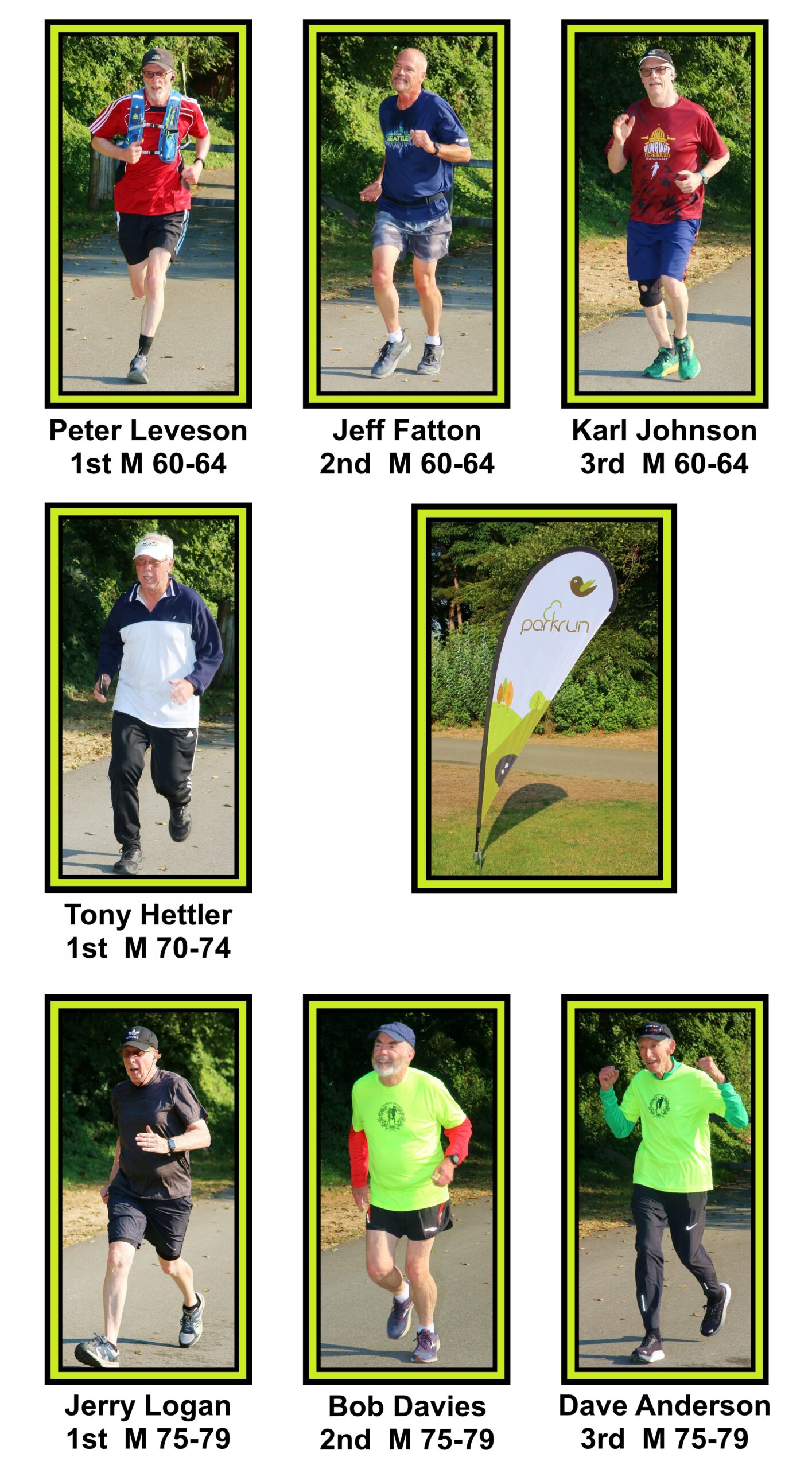 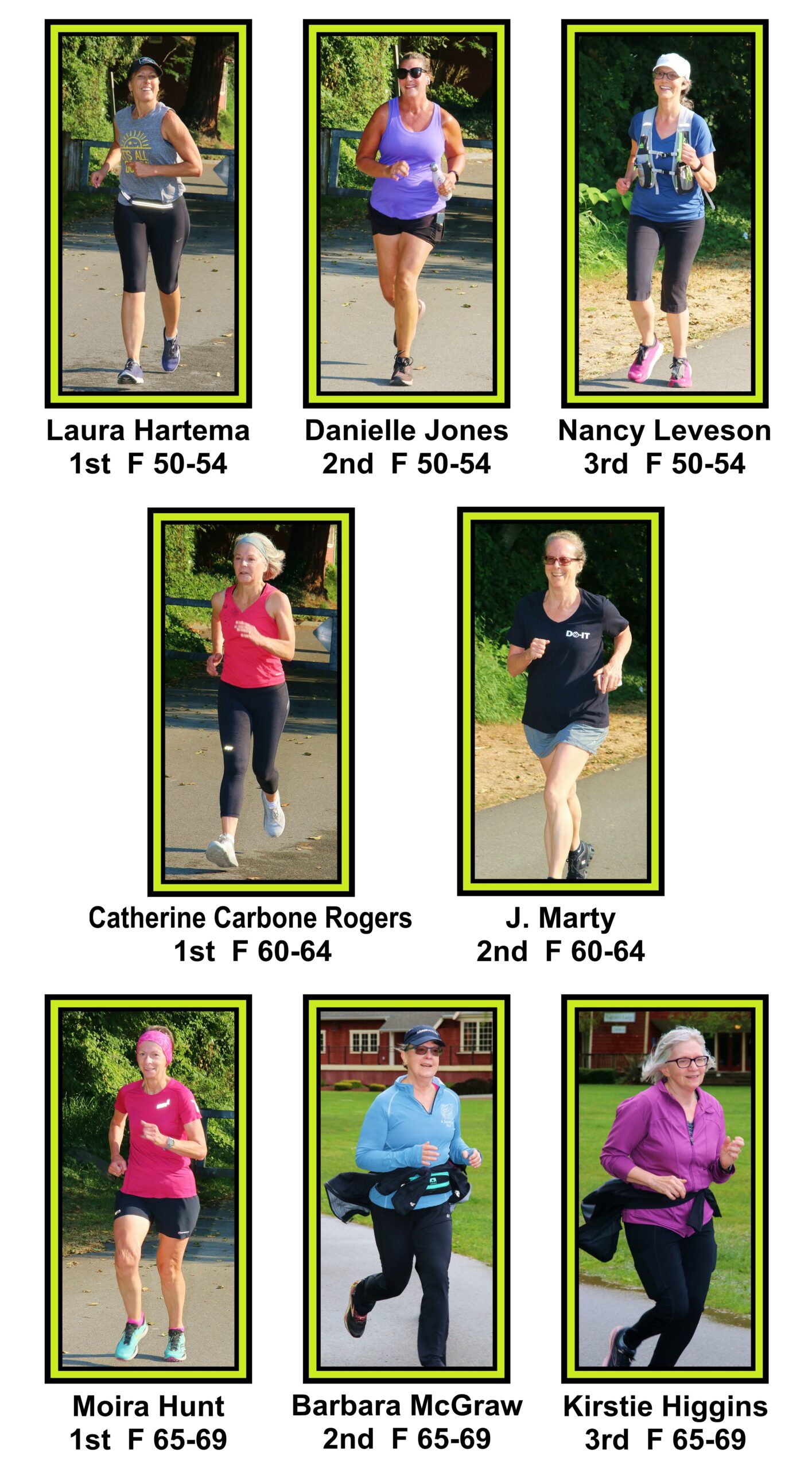 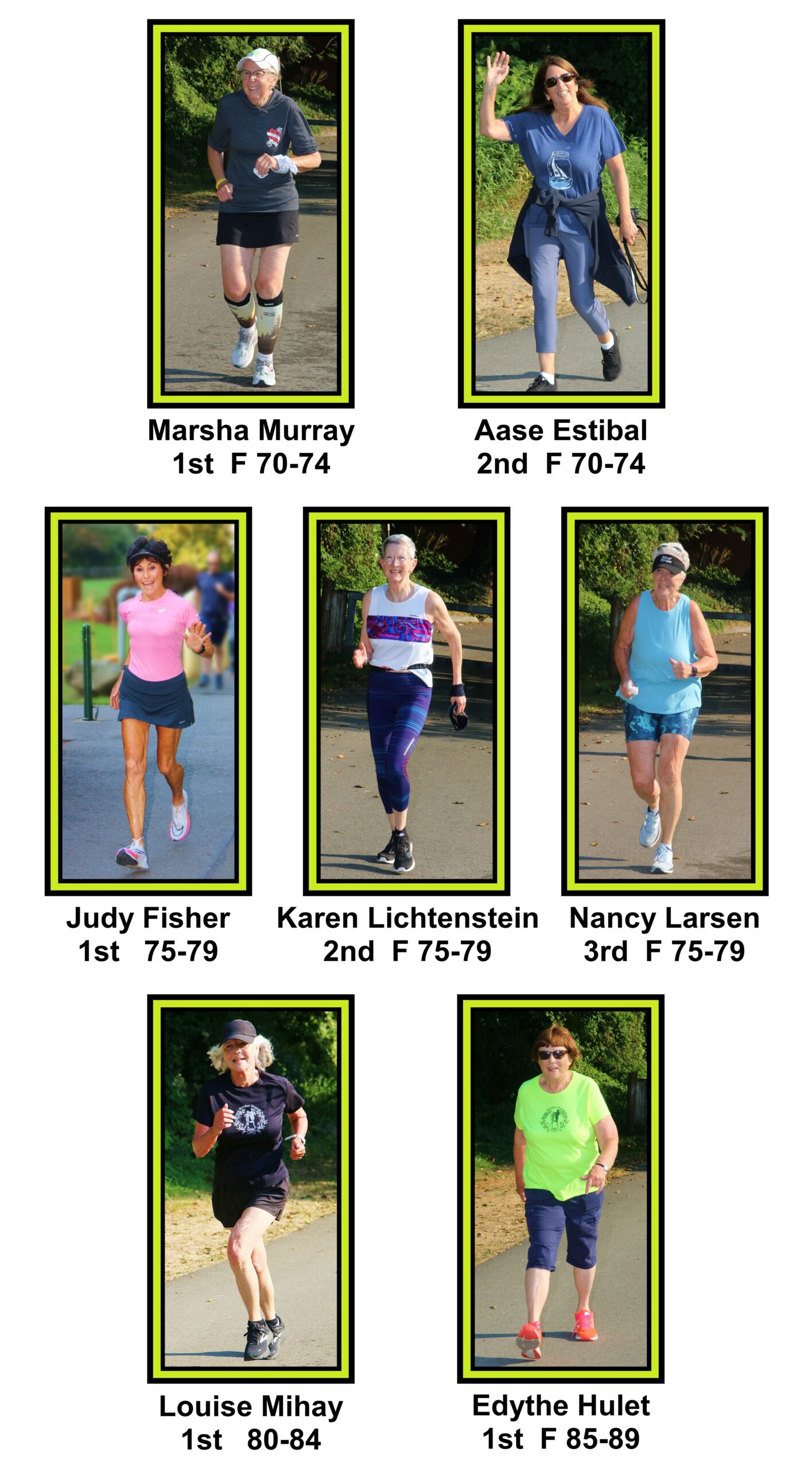 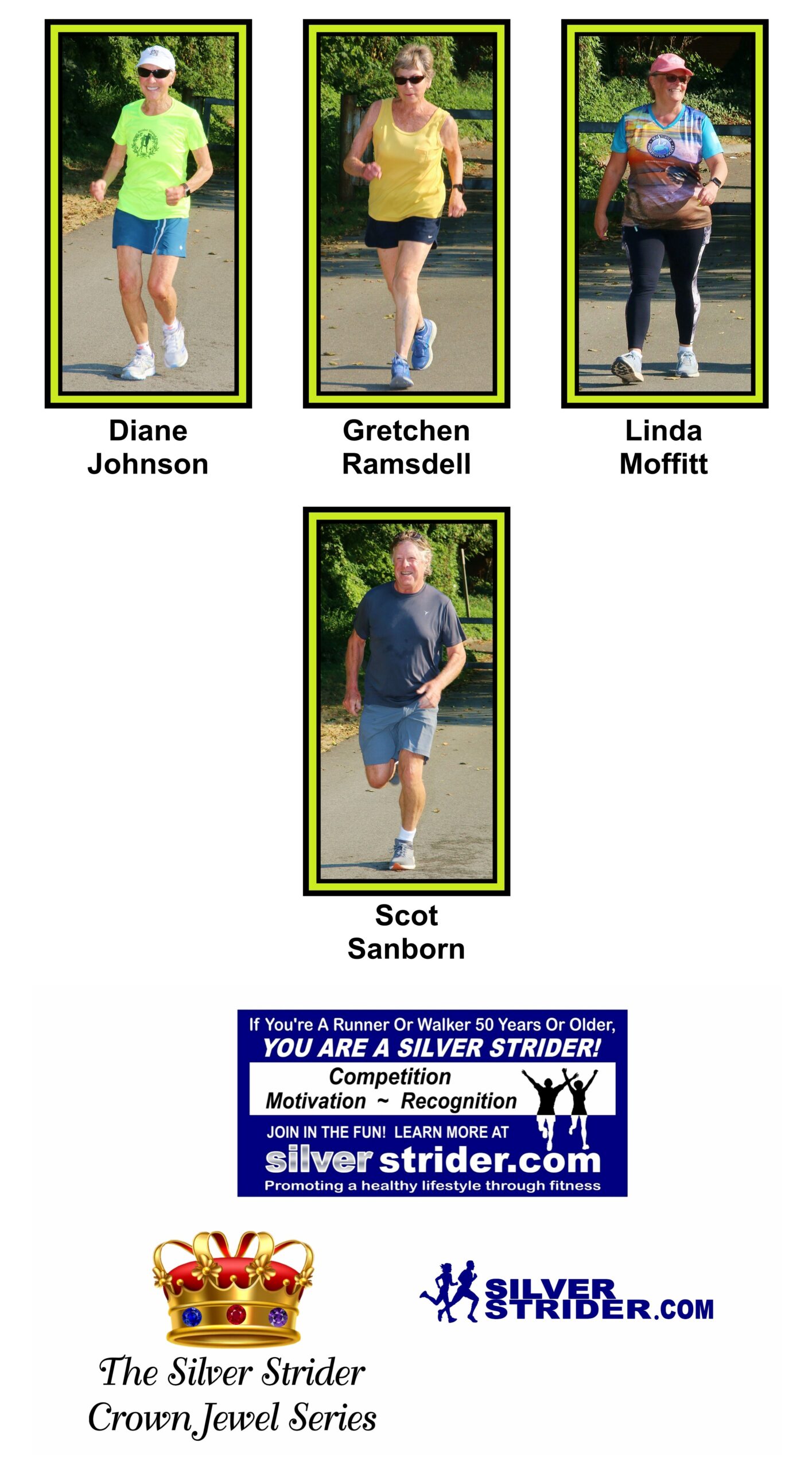 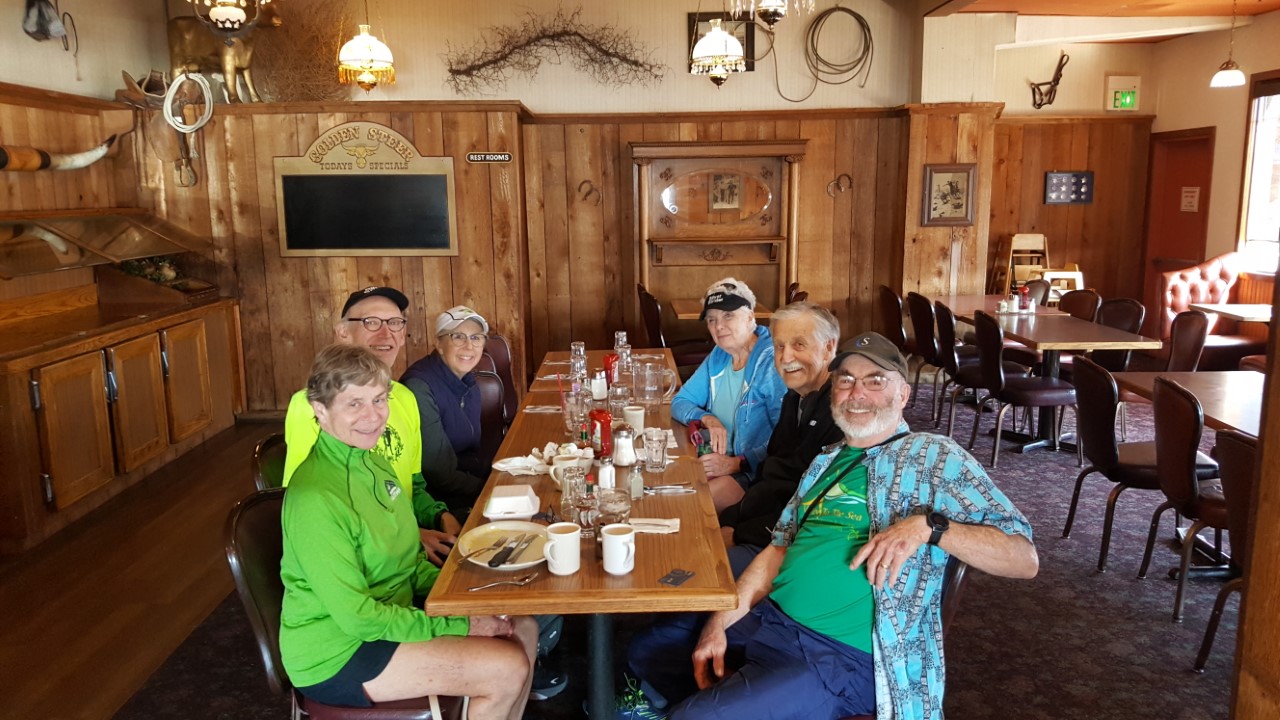 xxxxxxxxxx Breakfast at the Golden Steer.