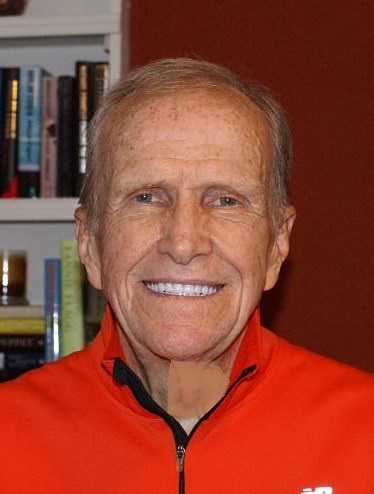 We have a new Series for 2022! The Grand Prix Mini Series will take place from January through June. It will consist of twelve races. To be a series finisher you will need to complete 5 of the races.

All series finishers will receive a trophy and a gift certificate at the awards party which will be held at the conclusion of the series.

The Grand Prix Mini Series has something for everybody. For those who prefer shorter distances, six of the races will be held at the Parkrun 5k venues. An added bonus of these races is that there is no entry fee to compete.

We will use our time tested point system to record your progress. Five year age groups from 50 to 94 will be offered. Points will be given for your finish within your age group as follows:
1st=10 pts., 2nd=9 pts., 3rd=8pts., 4th=7pts., 5th=6pts., 6th or lower=5pts.
If you do 8 races or less they all will count. If you do more than 8, the 8 highest in points will count. A perfect score would be 80 points.

A special page “2021 Grand Prix Standings” will appear on the Silver Strider menu bar. This page will show your current standing following each race.

Here is the race schedule –

*Not a choose your distance event